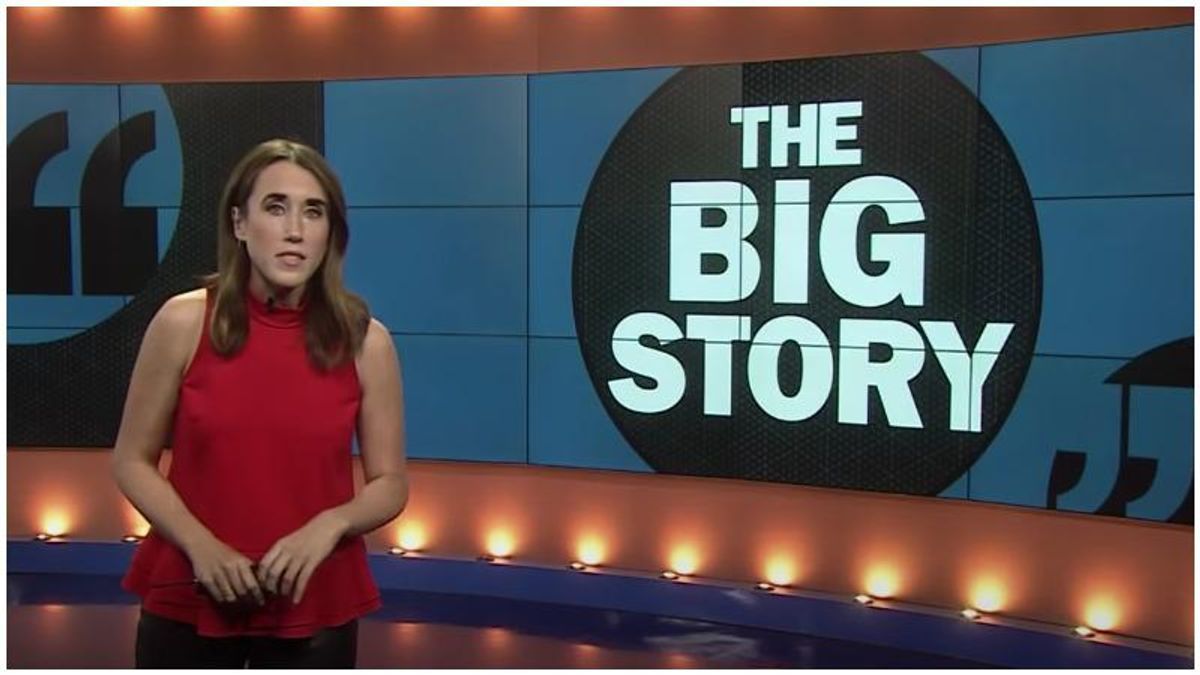 During a segment on KGW8, anchor Maggie Vespa reported on the state of Oregon's requirement of vaccine passports and the resulting backlash, some of which is from people comparing vaccine passports to "Jim Crow."

Ten business associations in the state signed a letter to the Biden administration calling the policy of vaccine passports "alarming." A conservative group also opposed to the rule has threatened to sue Gov. Kate Brown if she doesn't repeal the policy.

One county in Oregon wants to pass their own legislation, and the language on the draft of the ordinance caught Vespa's attention, specifically the part where it says vaccine passports are creating "the conditions of a new Jim Crow 2.0."

Vespa says that the comparisons between vaccine passports and Jim Crow are laughable.

"I ask the public servants endorsing and utilizing this incendiary rhetoric -- it's on a document, you're gonna have it at your meeting tomorrow, and especially in this year of racial reckoning -- justify that. Justify the chosen wording in this legal, official document."