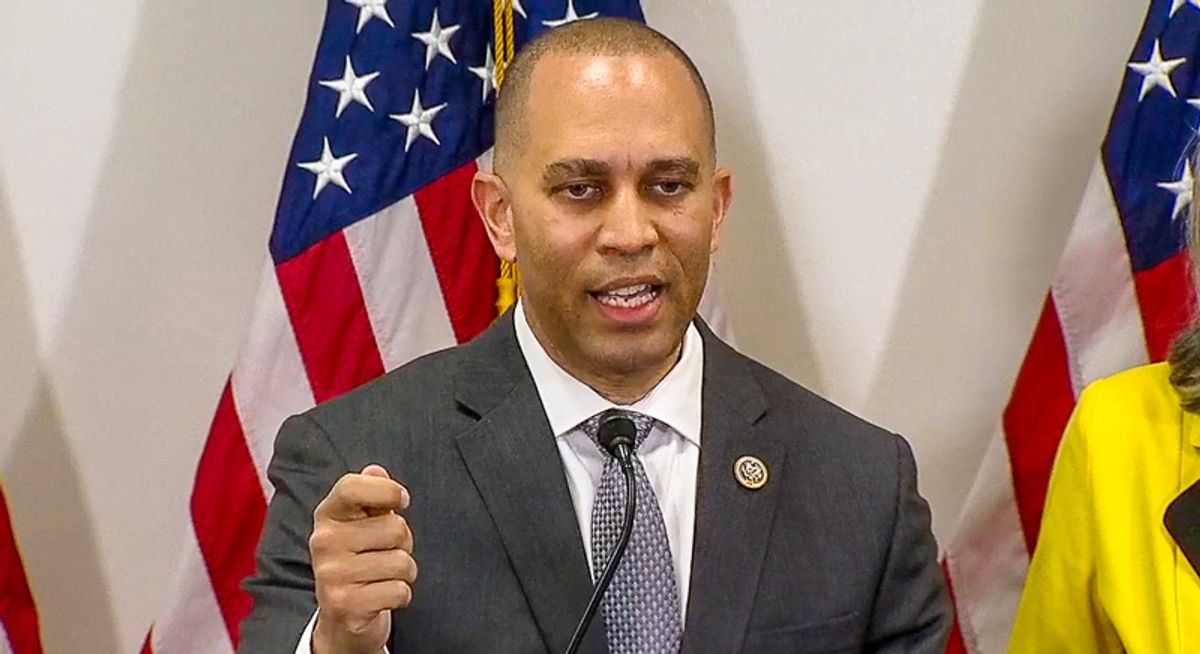 The criminal complaint also notes that Lemke's Facebook cover photo was a picture of Mark and Patricia McCloskey, the St. Louis couple who brandished guns at George Floyd protesters and went on to speak at the 2020 Republican National Convention. The McCloskeys were later indicted for unlawful use of a weapon and tampering with evidence.

Threats to federal politicians lives have exploded in recent weeks, with the most prominent example being the deadly invasion of the U.S. Capitol, where armed supporters of former President Donald Trump tried to hunt down members of Congress and chanted "Hang Mike Pence!"