West Virginia is running the country while looking nothing like the country: analysis 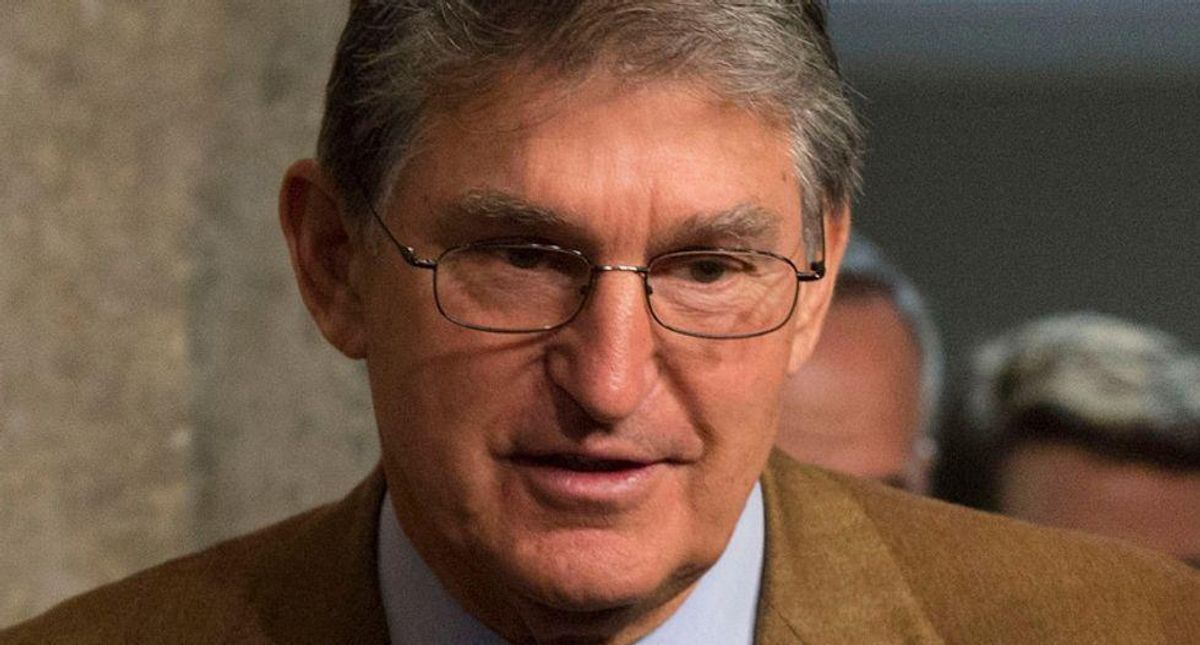 On Wednesday, Axios published an analysis of the outsized role that the state of West Virginia is playing in national politics — despite its small size and its lack of any demographic resemblance to the country as a whole.

"The state has experienced the fastest rate of population decline in the nation, according to census data," wrote Stef Kight. "It looks completely different than the rest of the U.S.: 92% of the population is non-Hispanic white, making it the third-whitest state in a rapidly diversifying country. It also has the lowest percentage of people with a bachelor's degree or higher, and was the state that had the second-highest margin in favor of Donald Trump in the 2020 election."

Nevertheless, the state has massively outsized influence because one of its senators, Joe Manchin, is the fiftieth vote for the Democratic Senate caucus, and the other, Shelley Moore Capito, has been one of the few Republicans trying to bargain on key legislation with President Joe Biden — although he broke off talks this week.

"Senators representing West Virginia — one of the smallest, whitest and most pro-Trump states in the country — have been holding a Democratic-controlled Senate, House and White House from knocking out big agenda items," said the report. "In a representative democracy, lawmakers rightfully represent the interests of their constituents. But the raw demographics of West Virginia differ from those of the rest of the country affected by Capito and Manchin's actions."