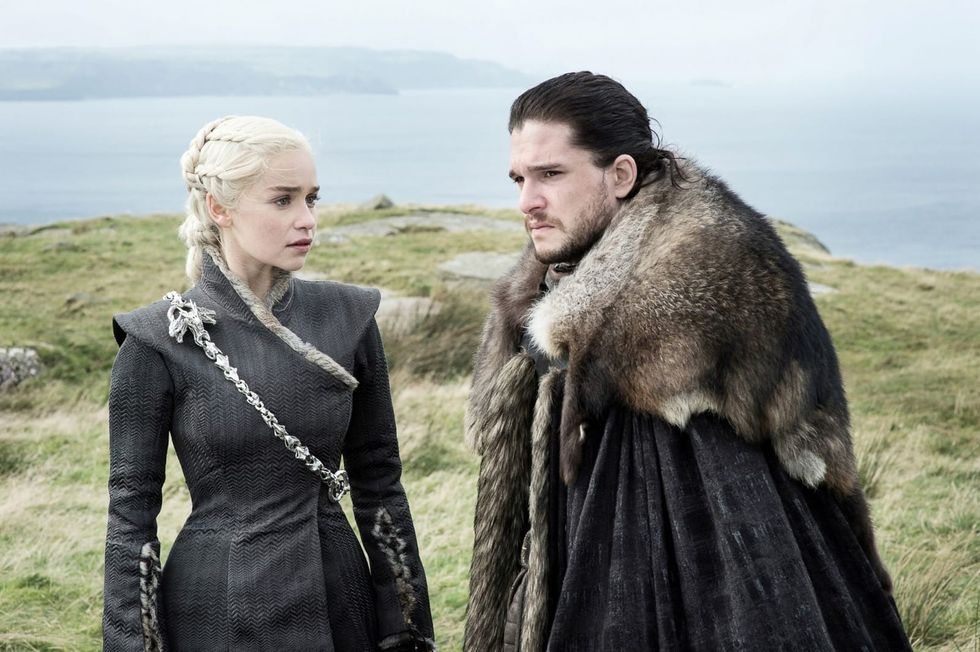 HBO's 'Game of Thrones' - A massive deal is set to create a new streaming giant rivalling Netflix that brings together HBO hits like "Game of Thrones" under the same roof as Warner content like "Friends" and Hollywood blockbusters, as well as CNN news shows, nature and cooking documentaries and sports content. - Helen Sloan/HBO/SKY/dpa

A major deal has been struck in the US media industry with the potential to change everyday streaming choices around the world, by allowing Hollywood giant WarnerMedia to join forces with channels like HBO, CNN and Discovery.

For many people with a Netflix, Disney+, Apple TV+ or Amazon Prime account, this means you may soon find yourself tempted to switch to a new streaming heavyweight with films, shows, sports, news, documentaries and other content.

The telecommunications giant AT&T is splitting off its WarnerMedia division for this purpose and merging it with the TV group Discovery. AT&T is to benefit from this with 43 billion dollars in cash, shares and in the form of debt takeovers, as the companies announced on Monday. AT&T's shareholders are also to get a majority of 71 per cent in the new company.

With the deal, AT&T is largely abandoning its ambitions to be a major player in the media business after spending billions of dollars on it in recent years. AT&T had paid more than 80 billion for WarnerMedia in 2018 - taking on huge debt to do so.

So what does this mean for streaming fans?

WarnerMedia owns HBO, CNN and Warner Bros. as well as other channels such as TNT, while Discovery has so far focused on documentary formats with channels such as Animal Planet and Food Network.

In addition, CNN news shows, nature and cooking documentaries are expected to feature heavily in any offering, as will basketball, hockey and other sports content from the Discovery-owned Eurosport.

The development comes as the TV and film business is currently undergoing a profound change with the advance of streaming services, which has been accelerated by the closure of cinemas during the pandemic.

WarnerMedia is currently trying to jump on the bandwagon with its streaming service HBO Max, which also features Warner films.

However Netflix and Disney are already particularly strong in the streaming business and industry observers are wondering how much room there is for another streaming service.

The streaming boom is also thinning out revenue in the erstwhile lucrative cable TV business in the US. The Warner news channel CNN, which can be seen on cable TV in the US, experienced an upswing last year with the election campaign for the White House. Recently, however, viewer numbers have declined again.