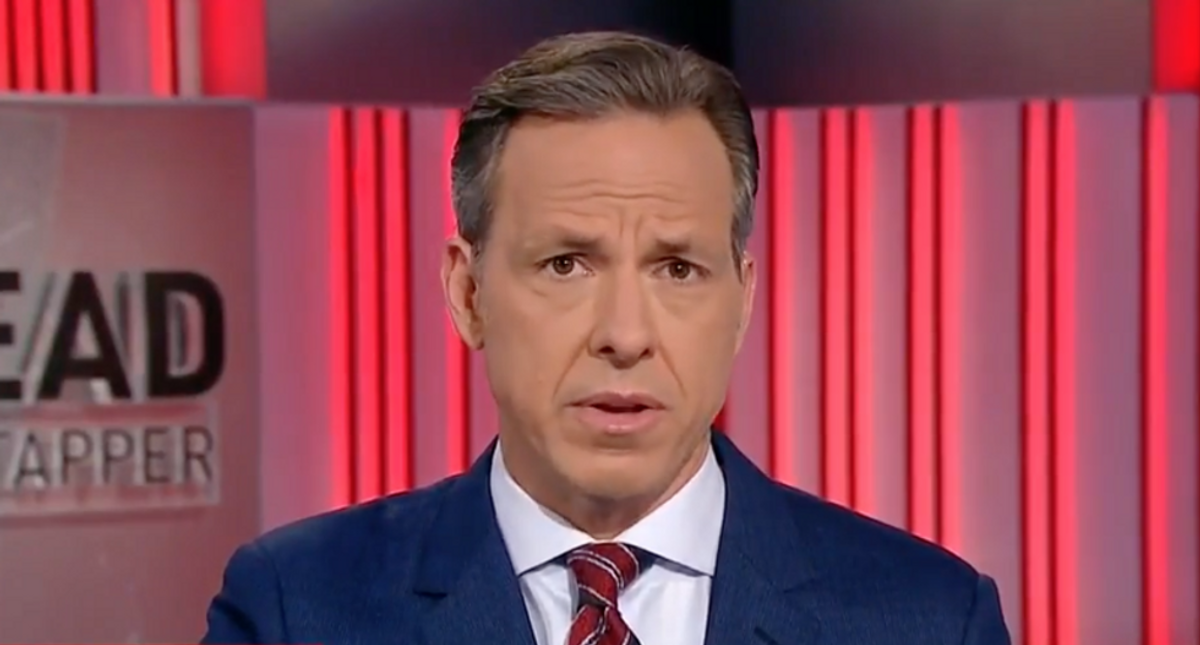 "Why are they not speaking out on behalf of these four officers?" Tapper asked former Washington, D.C. Police Chief Charles Ramsey.

The only thing Ramsey could say was, "I have no idea. I really don't know."

Laura Coats, senior CNN legal analyst said that she would like to see all of the people who protested the murder of George Floyd join the Capitol Police and stand with these officers, who did the rights things on Jan. 6.

Where is the Fraternal Order of Police (FOP) for Capitol cops? www.youtube.com