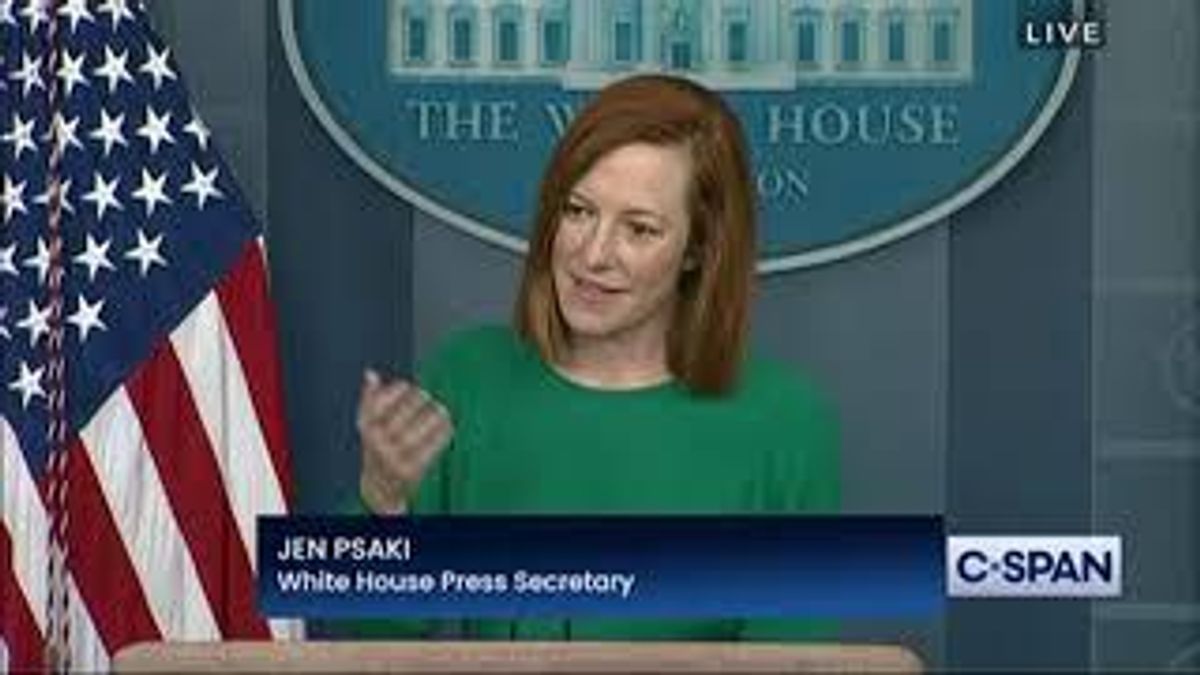 "Since late last year, Montagu has taken on the identity of a White House correspondent extraordinaire with a fictional outlet to boot: White House News, shortened in emails to WHN," Politico explained. "In communications with confidants, Montagu has posed as a member of White House Correspondents Association, claiming to be a reporter for The Daily Mail, the British tabloid known for its gossipy coverage of celebrities and political figures. Montagu also communicates regularly with top White House reporters and has had several exchanges with White House officials. But Montagu never joined WHCA and The Daily Mail. There is no Kacey Montagu, except as a digital impersonation of a White House correspondent."

Politico asked the persona via email why they were impersonating a reporter.

"I love journalism, and I think the Press Corps is doing a pretty bad job at the moment, so I decided I would ensure some transparency and ask some questions me and some friends wanted the answer to," Montagu said.