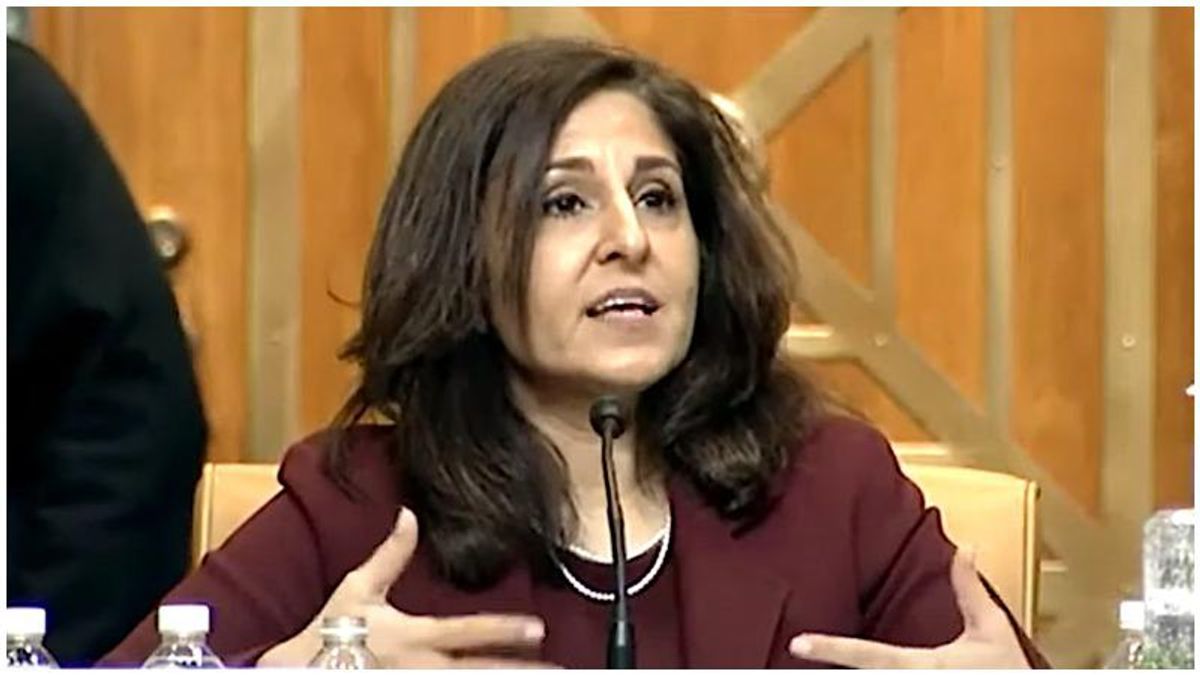 White House Chief of Staff Ron Klain has previously said that the administration would put Tanden in another position that does not require Senate confirmation, although it is not clear what that position will be.

It is unclear who President Joe Biden will tap as budget director in place of Tanden, although the Congressional Black Caucus has urged him to pick Shalanda Young, a House staffer currently nominated to serve as the deputy director of the office.