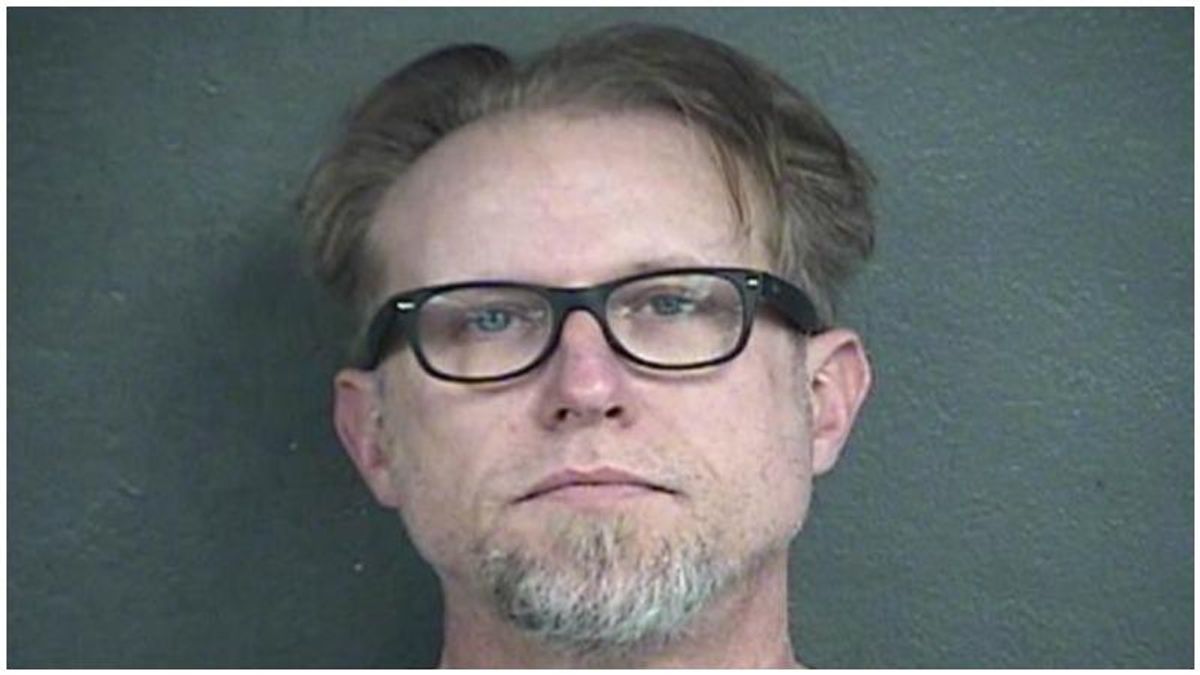 A Kansas Proud Boys member who was arrested and charged for participating in the riot at the U.S. Capitol has asked a judge to let him out of jail due to what he says is his chronic back pain. But according to prosecutors, his back pain didn't stop him from wielding an axe handle against police on Jan. 6, WUSA reports.

William Chrestman, 47, can be seen in photos wearing tactical gear, a respirator, and carrying an axe handle. His charges include conspiracy, civil disorder and threatening to assault a federal law enforcement officer.

According to WUSA, Chrestman's lawyers have tried more than one tactic to gain Chrestman's release, including blaming his actions on the influence of Donald Trump.

"It is an astounding thing to imagine storming the United States Capitol with sticks and flags and bear spray, arrayed against armed and highly trained law enforcement. Only someone who thought they had an official endorsement would even attempt such a thing. And a Proud Boy who had been paying attention would very much believe he did," they wrote in a court filing.

In a motion from last month, Chrestman's lawyers argued that he suffered a back injury in 2010 while employed as a sheet metal worker, resulting in "long-term back chronic pain."

"Mr. Chrestman was receiving disability and [being] treated by the Veterans' Administration," attorney Peter Cooper wrote. "His current detention status places him in danger of losing those significant benefits."

But prosecutors say his back pain didn't seem to hinder him on Jan. 6.

"Interestingly, the defendant's back pain did not prevent him from storming the United States Capitol while armed with an axe handle, threatening law enforcement officers, and attempting to prevent Congressional proceedings, among other conduct," Justice Department lawyers wrote, adding that he took an "active role in leading the co-defendants in his conspiracy and the crowd writ large in the attack on the Capitol."