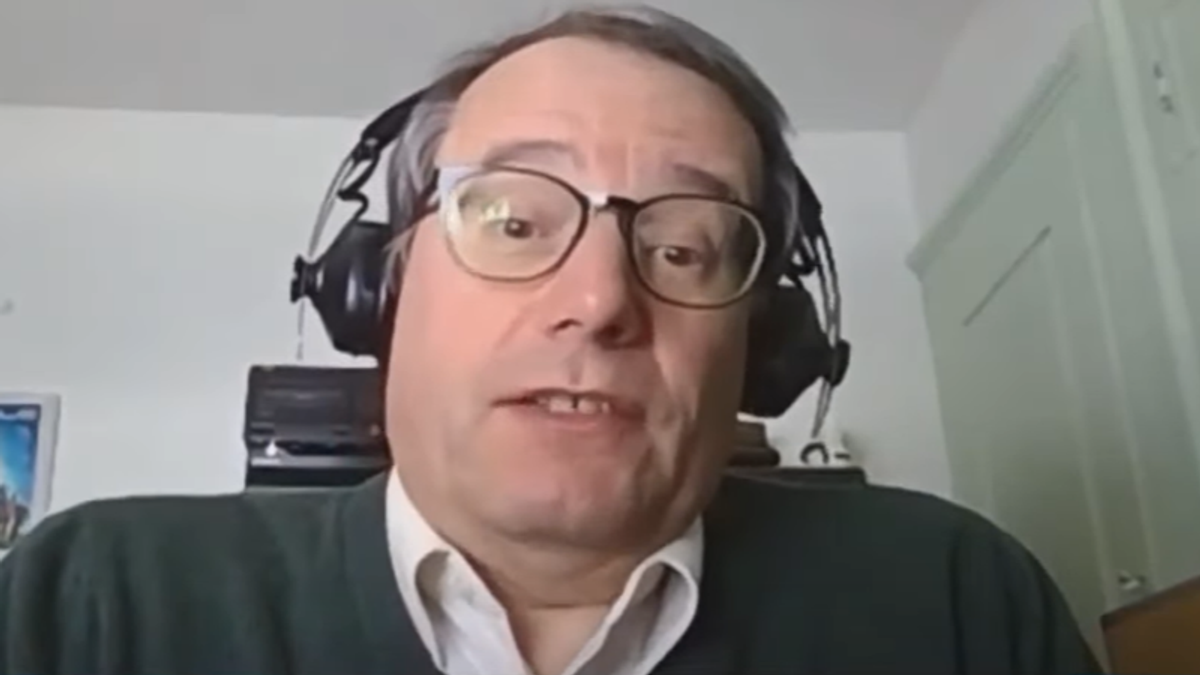 On Tuesday, NBC 10 Boston reported that William Marsh, a Republican lawmaker in the New Hampshire House of Representatives, has switched his party affiliation to Democratic in response to what he considers to be "extremist" anti-science rhetoric from the state GOP.

"I cannot stand idly by while extremists reject the reasonable precautions of vaccinations and masks," said Marsh in a statement. "And so I have reluctantly changed my party affiliation. I urge others to consider what is happening and come to their own conclusions."

Marsh, a physician, has been critical of the New Hampshire GOP's lack of concern over the pandemic for months, in particular slamming the carelessness that led to the COVID-19 death of New Hampshire House Speaker Dick Hinch, just days after being elected to that post.

"In an interview with NBC10 Boston, Marsh said the last straw was a rally held by New Hampshire House Republicans on Tuesday opposing President Joe Biden's proposed COVID-19 vaccine requirement for large companies," reported Marc Fortier. "'They're calling for a special session to basically do the same thing (Florida Gov. Ron) DeSantis is doing in Florida,' he said."

New Hampshire has the largest state legislature in the entire country, with its house alone hosting 400 members. Republicans captured a narrow majority in both chambers last year on the coattails of Republican Gov. Chris Sununu's re-election, even as Joe Biden carried the state by seven points.