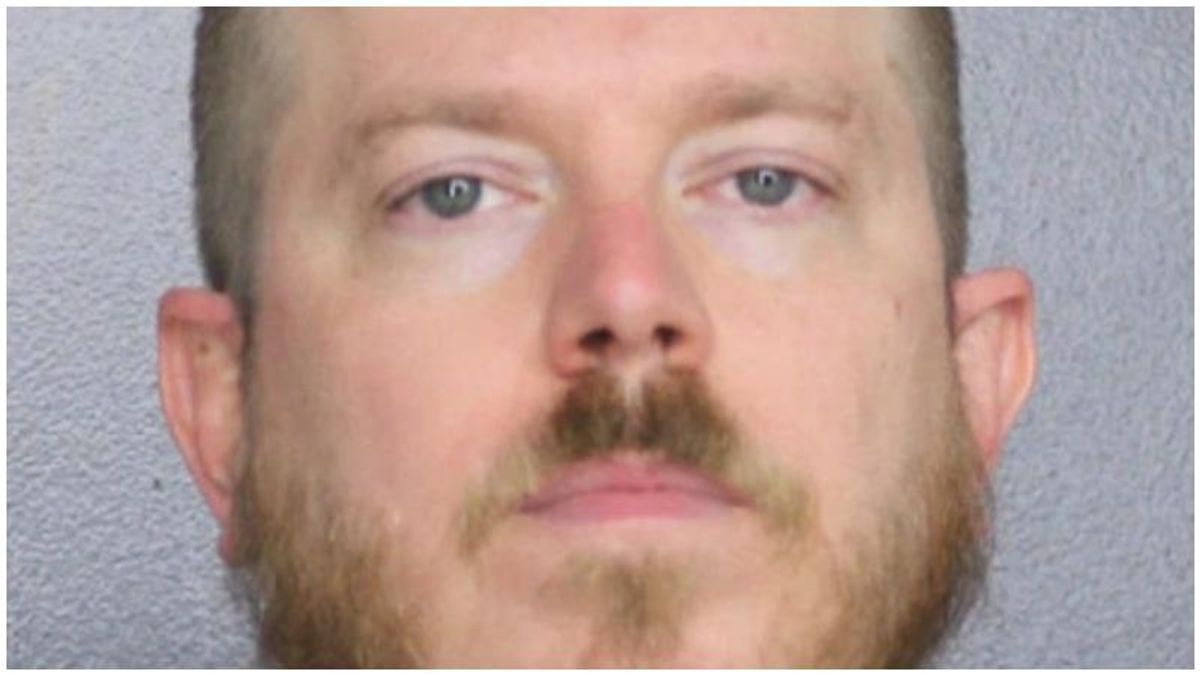 The FBI has arrested a Florida man who stormed the U.S. Capitol on Jan. 6 and threatened to do it again, the Sun Sentinel reports.

William Rogan Reid, 36, was arrested on Thursday. According to the Sentinel, he was turned in by someone who knew him after they saw video posted to Instagram showing him and others participating in the riot inside the Capitol building.

In a post to the social media messaging site Discord on March 11, Reid wrote that, "[January 6] was the breaking point for a lot of people but they're cowering in fear again because of incarceration." He later wrote that the event was "our Boston Tea Party."