Winter storms can bring power outages. Here’s what you can do now to be prepared 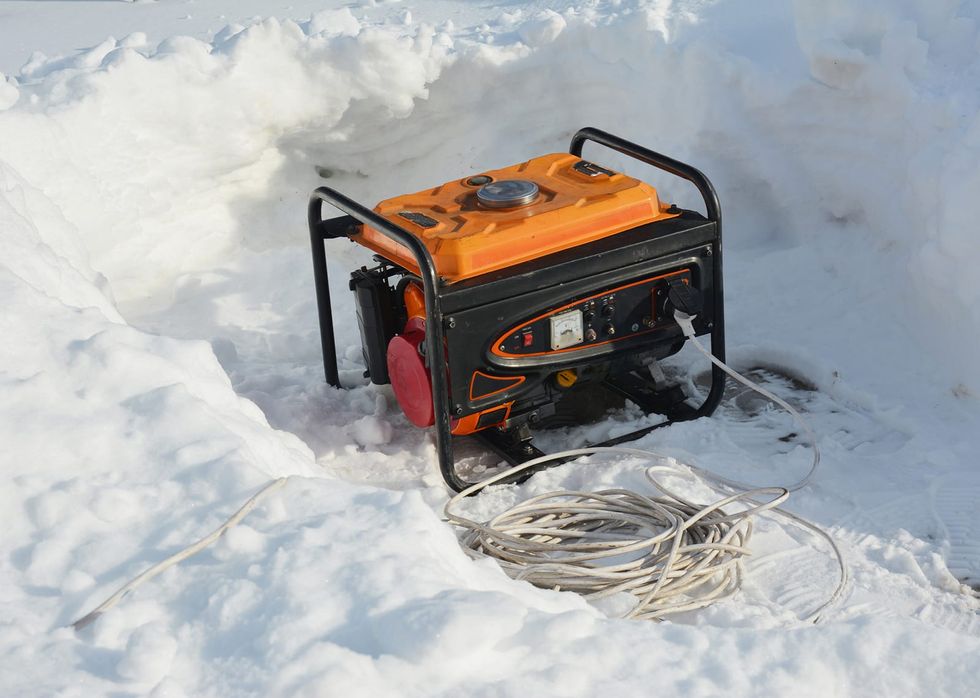 If you have a generator, never run it inside your home or garage. - Dreamstime/Dreamstime/TNS

CHARLOTTE, N.C. -- Power outages are likely during winter weather, especially when large amounts of snow or ice are involved. Keep these tips in mind if you lose power: ▪ If you have a generator, never run it inside your home or garage. Carbon monoxide fumes can build up and become deadly. ▪ You should also never use a charcoal grill or camp stove inside, for either cooking or heating. Like generators, the fumes they produce can be toxic. ▪ If you smell gas at any point during a power outage or otherwise, leave your home immediately and call your utility provider. ▪ During an outage, do not op...