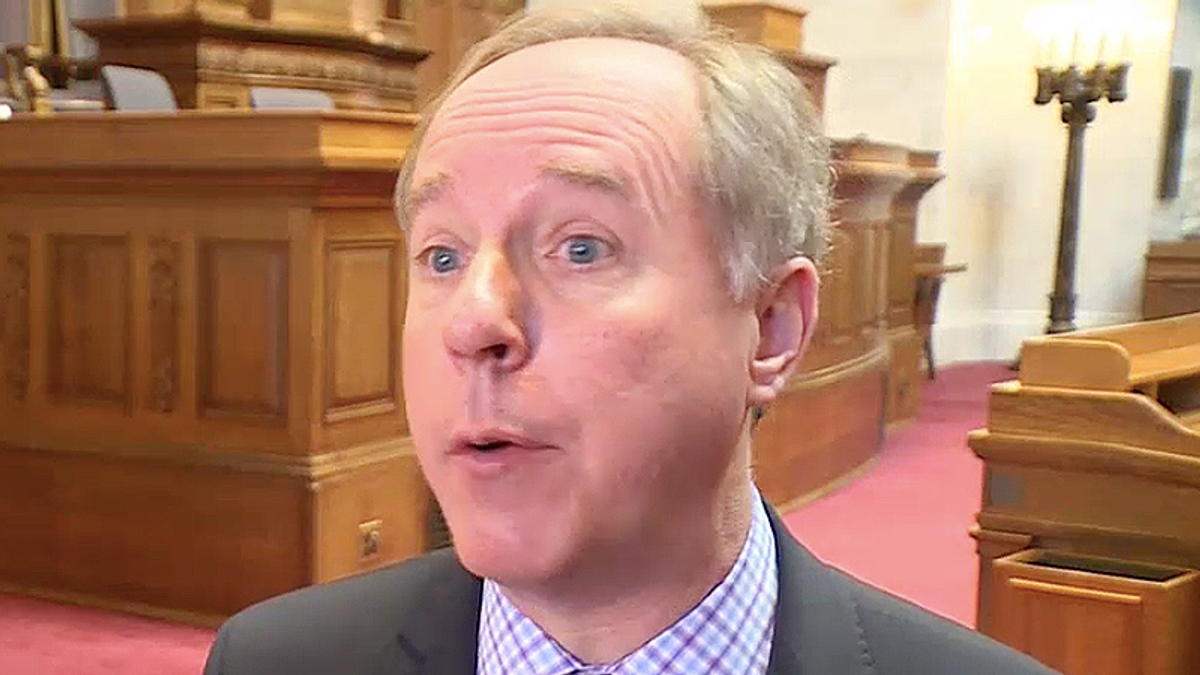 Wisconsin Republicans are pitting themselves against LGBT people, mothers, Asian Americans and gun violence survivors after they worked to block toothless commemoration of groups that typically don't draw any opposition, reported Up North News.

Each day and month does something to commemorate one cause or another. Breast Cancer Awareness Month and Domestic Violence Awareness Month are both in October. Men then mobilized "No-shave November" to draw attention to prostate cancer screenings. Autism Awareness Month is in April. There are thousands of month-long observances, with days like Growing for Wellbeing Week, World Bicycle Day (June 3), a week honoring Nursing Assistants, national Teddy Bear day, and many many more. States, governors, cities, presidents, and Congress generally issue proclamations and have photo-ops.

This year the Republican Party stopped it. According to the state's Democrats, "Assembly Republican leadership has been ignoring Democratic resolutions as retaliation for caucus members speaking out against racism."

The report cited a press release from Democratic Minority Leader Gordon Hintz explaining that the resolutions they've put forward to commemorate Pride Month, Motherhood Month, Gun Violence Survivor Day and others haven't been given a vote.

All Republicans have been willing to do is send a note, "Acknowledging receipt of your scheduling request. Please see the attached and consult with your leadership team with any questions you might have."

"Today, as an original author of this resolution and as the first APIDA legislator in Wisconsin history, I am also weighed down by the sadness of this moment," a statement from Rep. Francesca Hong said after her Asian Pacific Islander Desi American Month was approved while Black History Month was denied. "I acknowledge that my joy will never be complete if my Black colleagues and Black Wisconsinites continue to see the resolution honoring Black History Month denied on the basis of hatred and racism."

The Hong bill was only scheduled, however, after Hong removed herself as the author and put a white Republican's name on it. It was something her chief of staff pointed out saying Speaker Robin Vos (R-Rochester) "refused to put it on the calendar [because] their leadership didn't like her tweets about racism."

She gave the bill that she wrote with her heart, her identity, to white Republican colleagues so it would have a ch… https://t.co/os211KV87S
— Nada Elmikashfi (@Nada Elmikashfi) 1623337960.0

It has been a difficult legislative year for Wisconsinites as Republicans slash funds for schools in wake of the COVID-19 pandemic.