With party's future on the line, Republicans battle over Marjorie Taylor Greene and Liz Cheney 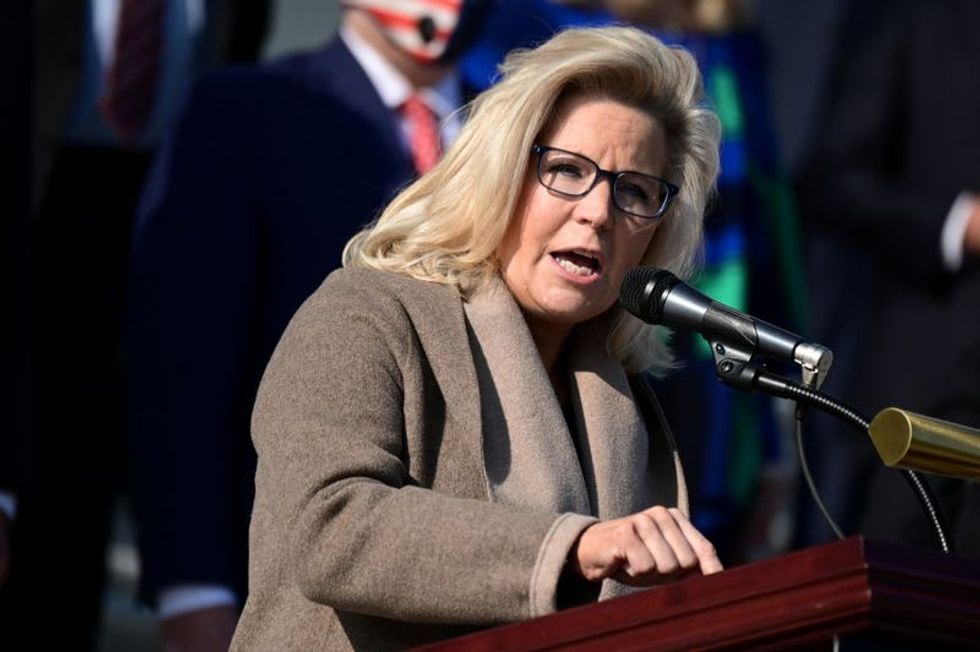 By Richard Cowan WASHINGTON (Reuters) - U.S. Republicans in Congress came under increasing pressure on Wednesday to take action against Marjorie Taylor Greene, a lawmaker who supported calls for violence against Democrats and unfounded conspiracy theories before taking office last month. The Democratic-led House of Representatives will on Thursday vote on a resolution to remove Greene, a Republican, from her committee assignments, U.S. House Democratic Leader Steny Hoyer told reporters on Wednesday. Republicans are weighing whether to discipline the free-wheeling Greene, an outspoken supporter...