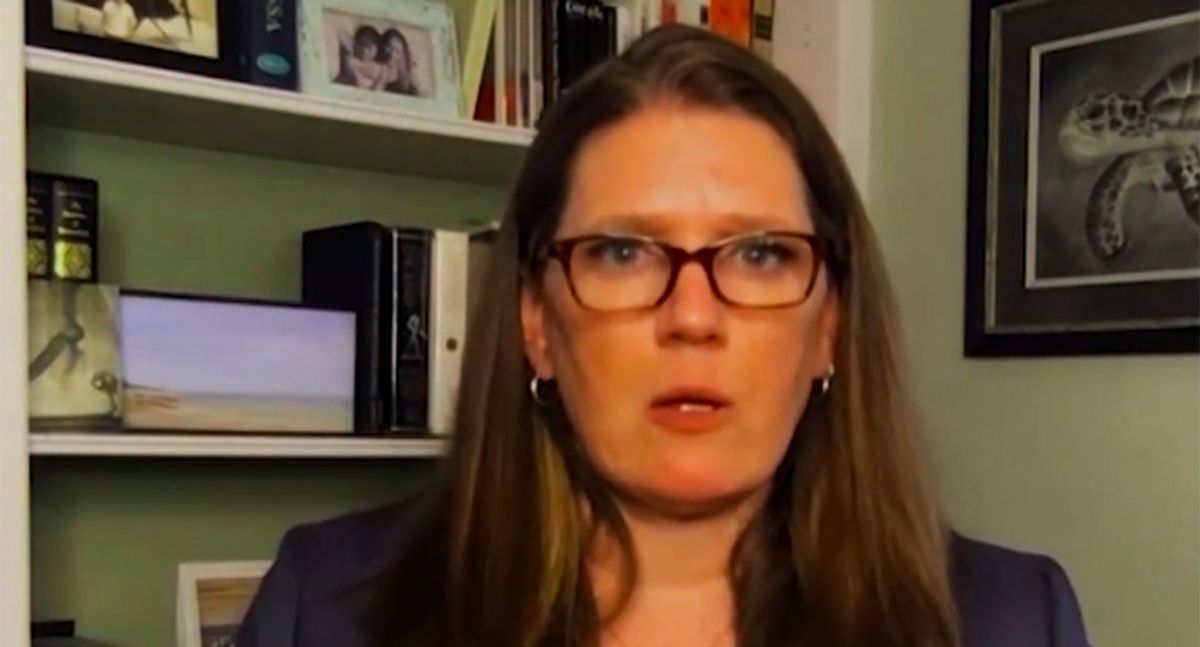 "This is probably the worst day of his life, because the clock is ticking and he's running out of time," said Trump. "The other thing I just want to point out about that speech, it was reminiscing of a video he made after the insurrection saying the movement is just beginning, which seems like a bit of a threat to me. My hope is that he be as contained as possible. He's going to do whatever he can or believes he can to change the narrative, and I think we're going to see that play out with some of these pardons in excess of 100, if I'm hearing that correctly, and some of these pardons will be quite horrific, some of them will be strategic."

"But the bottom line is he's out of there," she added. "I mean, he's been out of there, you know, metaphorically speaking, for a long time. He's not been doing the job. As of 12:00 or earlier, he's heading down to Florida and he no longer has powers and protections of the Oval Office, and he knows it."