WSJ report lacks understanding about its own story on Afghanistan fall: legal analyst 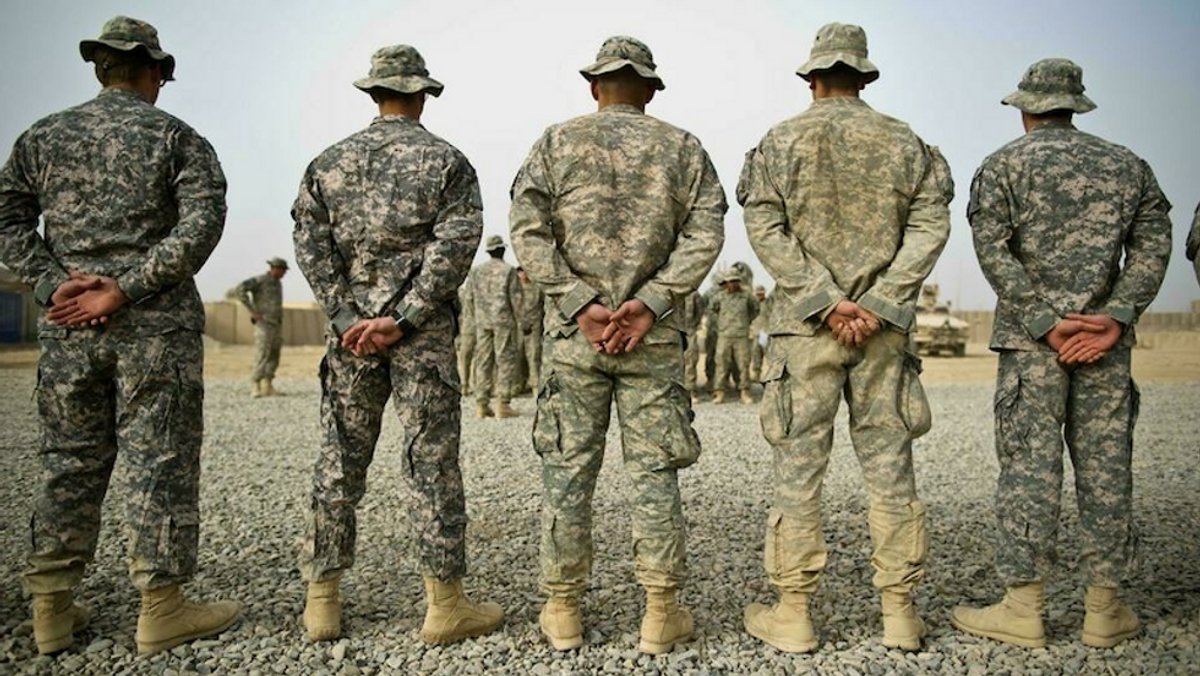 "The cable, sent via the State Department's confidential dissent channel, warned of rapid territorial gains by the Taliban and the subsequent collapse of Afghan security forces, and offered recommendations on ways to mitigate the crisis and speed up an evacuation," The Journal reported.

But in an analysis, legal expert Marcy Wheeler claimed that the report seemed to neglect to fully understand the details in its own story.

Writing for EmptyWheel, she noted the key excerpt from The Journal saying, "On July 14, a day after the cable was sent, the White House announced Operation Allies Refuge to support the relocation of interested and eligible Afghan nationals and their immediate families who supported the U.S. government for the special immigrant visas."

She claimed that it's clear the White House was already at work on this.

She noted that the story should have included Biden's speech from July 8 where he too painted a rosy picture of Afghanistan. He stopped after, leading her to believe that someone got to Biden to explain what was happening on the ground.

The story also cites the cable warning of an "imminent threat," but according to Wheeler that threat was about weeks, not days.

"I get that such stories — suggesting that Biden ignored warnings and so owns this collapse — will drive a lot of traffic," she said. "Biden does own this collapse, along with Trump, Obama, and (especially) George Bush. But he owns it because of stupid decisions made 18 months and 18 years ago, not the efforts he made in July to mitigate the aftermath of those earlier decisions."

She suggested a "more honest" and "urgent" story would explain why no one (even anonymous sources) knew President Ghani was going to flee the country. She also accused former acting Secretary of Defense Chris Miller of "making sh*t up" about the real plan he was hired to implement.

Read the full analysis at EmptyWheel.