Xi says China is ready to work with U.S. to manage differences 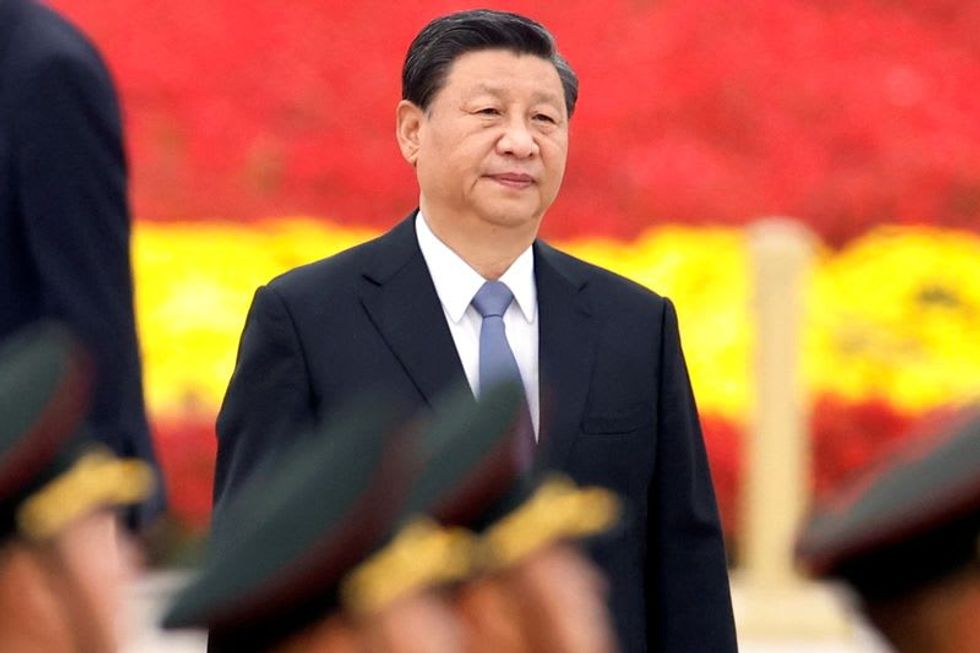 BEIJING (Reuters) - China is ready to properly manage differences with the United States, President Xi Jinping has said, ahead of a virtual meeting with U.S. President Joe Biden.

In a letter read on Tuesday by China's ambassador to the United States, Qin Gang, at a dinner of the National Committee on U.S.-China Relations in Washington, Xi said China was ready to cooperate with the United States on regional and global issues.

A date has not been announced for the Xi-Biden meeting but a person briefed on the matter said it was expected to be as soon as next week.