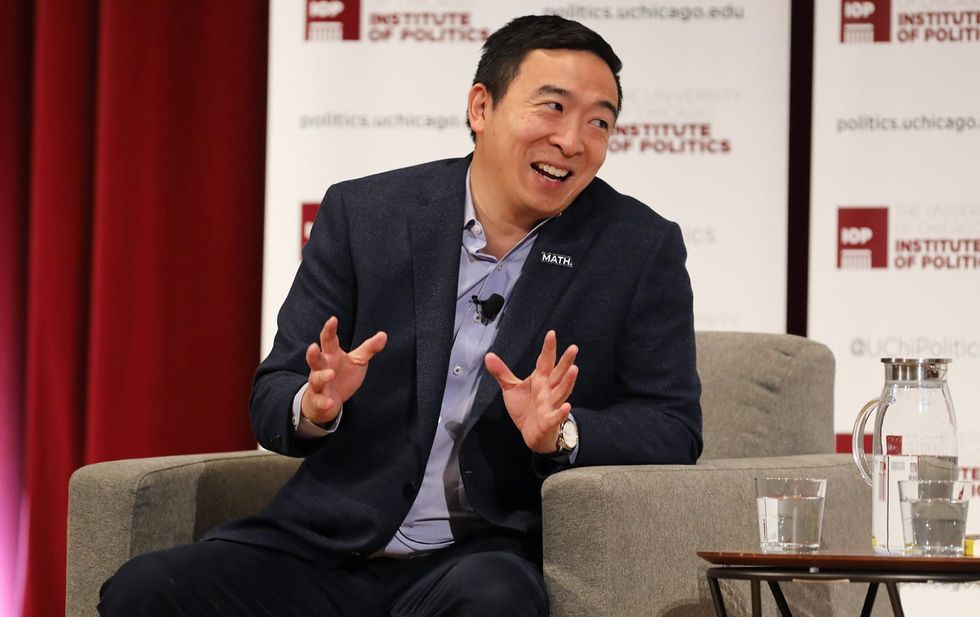 NEW YORK — New York City mayoral candidates Andrew Yang and Kathryn Garcia linked up on the campaign trail Saturday in an unusual move to encourage one another’s supporters to give the other candidate their No. 2 vote. “You don’t have to pick between Andrew Yang or Kathryn Garcia ” Garcia said at a Queens morning appearance. “You can vote for both of us.” The pair planned to barnstorm across the city as they seek out voters in each others strongholds. The two candidates’ unusual alliance comes just days before the Democratic primary day on Tuesday. The mayoral race is the first major election ...