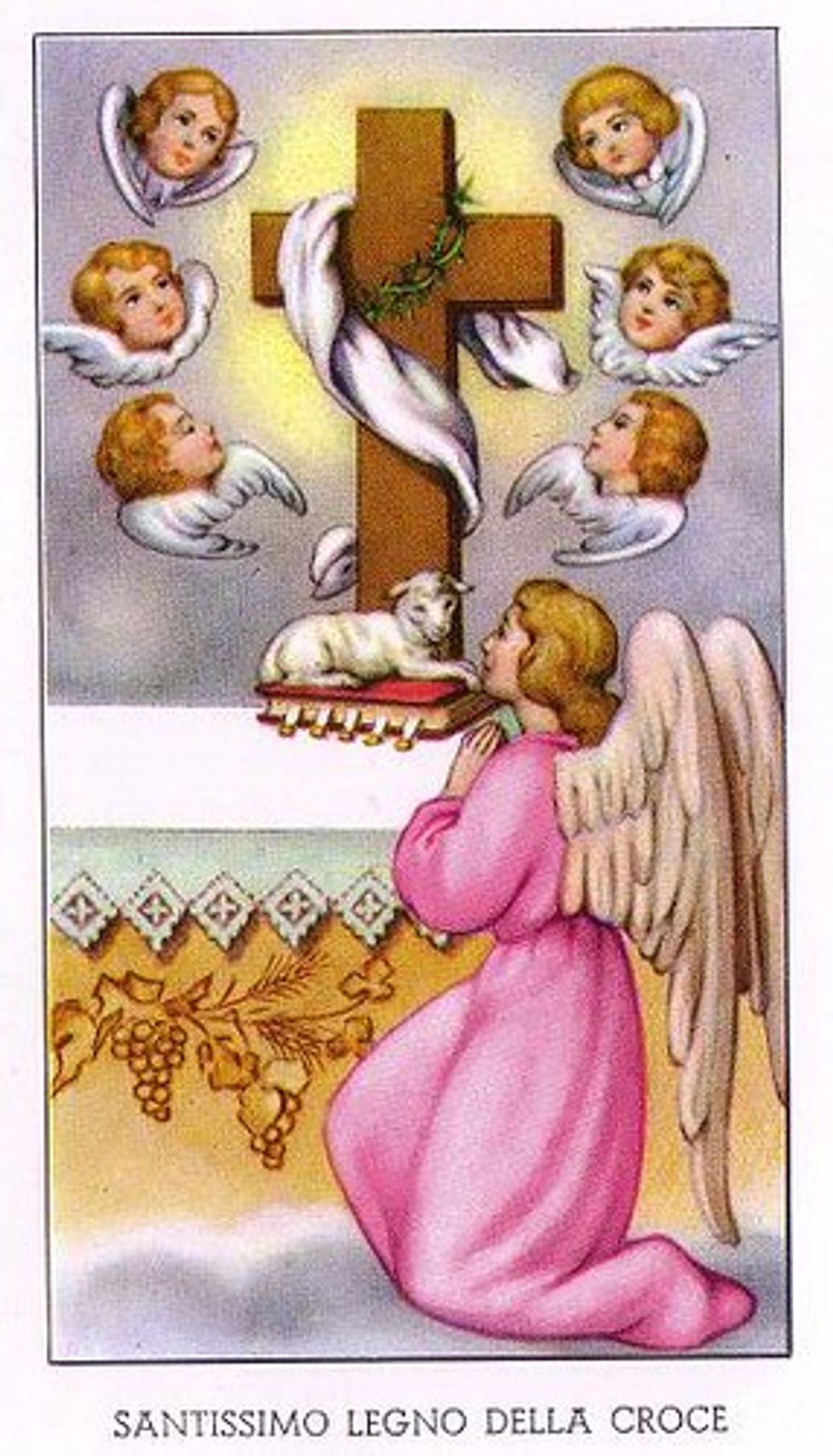 Reading Lauren's post on what it takes for teenage mothers to thrive, I was struck yet again at how the right wing is using Sarah Palin's biography as a way to guilt trip anyone who supports legal abortion. Within the Palin family, there's not just one, but two of anti-choicers favorite examples of how you don't need the right to abortion because you should always choose to have the baby---a disabled child and a teenage pregnancy. But realistically, Palin's family isn't much of an argument for mandatory childbirth at all, but an example of how many privileges you need to be able to pull off what they pull off. And of course, Palin herself and Republicans in general want to cut out any social services that would help less privileged people care for disabled children or bring teenage pregnancies to term.

What I keep not understanding is how right wingers don't get this, besides the obvious willful ignorance problem. They believe both that strenuous objections to Palin are born of jealousy because she's superwoman, but then they turn around and argue that her family's choices should be imposed on those of us who are not, by their measures, superwomen. There's an obvious contradiction there, and I finally figured out how they're probably resolving it. It's the prosperity gospel fundie thing---Palin's abilities to bluff her way through life are no doubt her reward for being such a good Christian. And so it follows that other women who don't have all her advantages only have themselves to blame, because they're not good, obedient Christian women.

Of course, the well-being of children is hardly thought of in this equation. It's all about pitting "good" women against all other "bad" women. The struggle to confine and define womanhood is so exhausting that it's easy to forget to reserve an ounce of pity for children that are born to women who don't have the means to care for them properly because they're being punished for being bad women. Situations like this really illustrate how empty anti-choice claims about loving life and children really are.