Who needs files on prisoners? 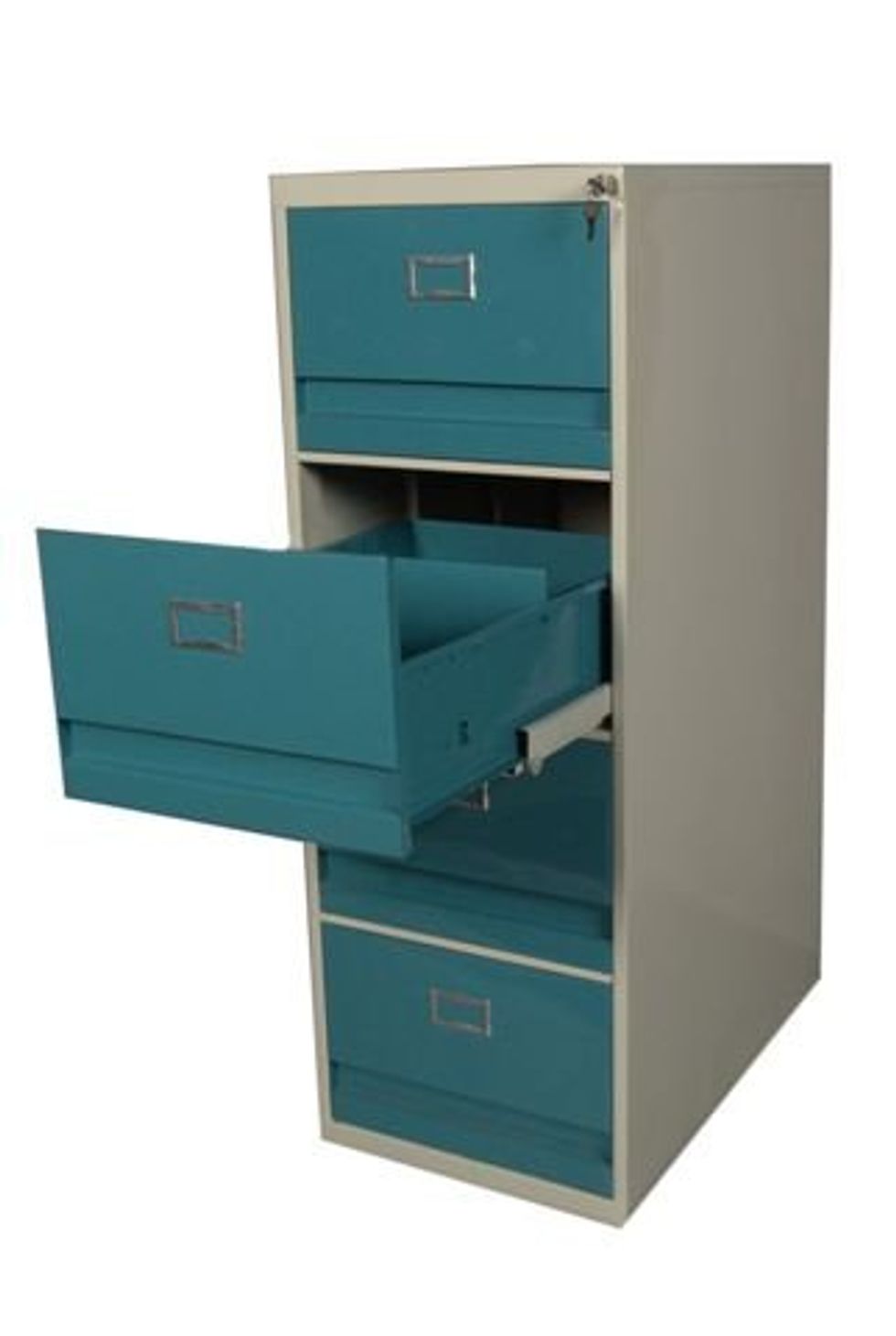 Here's a news item that almost slipped under the radar, but is well worth considering:

President Obama's plans to expeditiously determine the fates of about 245 terrorism suspects held at Guantanamo Bay, Cuba, and quickly close the military prison there were set back last week when incoming legal and national security officials -- barred until the inauguration from examining classified material on the detainees -- discovered that there were no comprehensive case files on many of them.

Emphasis mine. Let me repeat that, in case you missed it:

discovered that there were no comprehensive case files on many of them.

There's information scattershot throughout executive communications, but no comprehensive files. Many of us were mildly sad, though unsurprised, that Obama didn't just immediately release all the political prisoners with the understanding that we relinquished our right to try them when we relinquished our responsibility to uphold their basic human rights. I'm sure many of them are guilty of something, but we can't put them in jail because the Bush administration flubbed this one. The Obama administration put the tribunal on hold (and it's understood that it's most likely going to be shut down) and hung onto these prisoners to figure out what to do with them, all in good faith. The assumption is that the Bush administration had some reason to maintain this no man's land political prison. But with this discovery, I'm inclined to think that we're going to find out even more unsavory realities about who got sent to Gitmo on what little evidence. Maybe in the end, they'll just have to do what human rights groups have been asking and let the prisoners go.

I had the privilege to be invited to an ACLU conference call with one of the lawyers working against the flagrant human rights abuses in Guantanamo, and let's just say his story about getting the message about the cessation of the military tribunal until the administration hammers all this out was a romantic story indeed. Picture: A group of media types and lawyers watching the Obamas dance their first dance at the Neighborhood Ball when a man rides up on a bicycle with orders in hand. Obviously, the orders aren't ideal, but at this point, they're good enough. But at this point, I can't help but wonder if they Obama team will just find more and more evidence that the Bush administration didn't care at all about the reality of their prisoners' lives and crimes, but were keeping them mostly out of assholery and a desire to make the public think we're fighting a war so drastic that basic human rights have to be suspended. At what point, I hope they realize it's in their best interests to expose the ugliness and let the prisoners go.

Alas, it doesn't seem like this will be easy for the Obama administration. The Pentagon is lashing out about the loss of military power by releasing misleading stories about detainees going back to the battlefield. The ACLU blogger explains why this isn't quite right:

Al-Shihri was released by the Bush administration in 2007 — without trial or judicial review even though there may have been actual evidence pertaining to his involvement with militant groups. Instead, he was turned over to the Saudis, who eventually released him. This doesn’t exactly fit in well with the Bush administration narrative that they needed to keep Gitmo open as a part of the so-called “war on terror” — and brings up questions of how evidence was handled and how decisions were made to release detainees.

They have more stats on who has been released and what happened to them, but in summary, from the site:

The bottom line: the actual number of people who would meet an objective definition of “returning to the battlefield” is tiny.

What I find cutely fascinating is the willingness to put these men on battlefields, but not take that thinking to its logical conclusion, which is that therefore said detainees are prisoners of war, not "enemy combatants", and are due the rights accorded to prisoners of war. In my mind, it's interesting but ultimately irrelevant if illegally detained prisoners show up later in a battlefield---what matters is following the Geneva Convention, which we're not doing. If we can't fight this war according to principles we've signed on to, then the question of who is a terrorist becomes very ambiguous indeed. (In other words, we're a rogue nation, therefore state terrorists.) And while Obama is a big improvement over the Bush administration, unsurprisingly there's still violations of the Geneva Convention that may be tolerated.