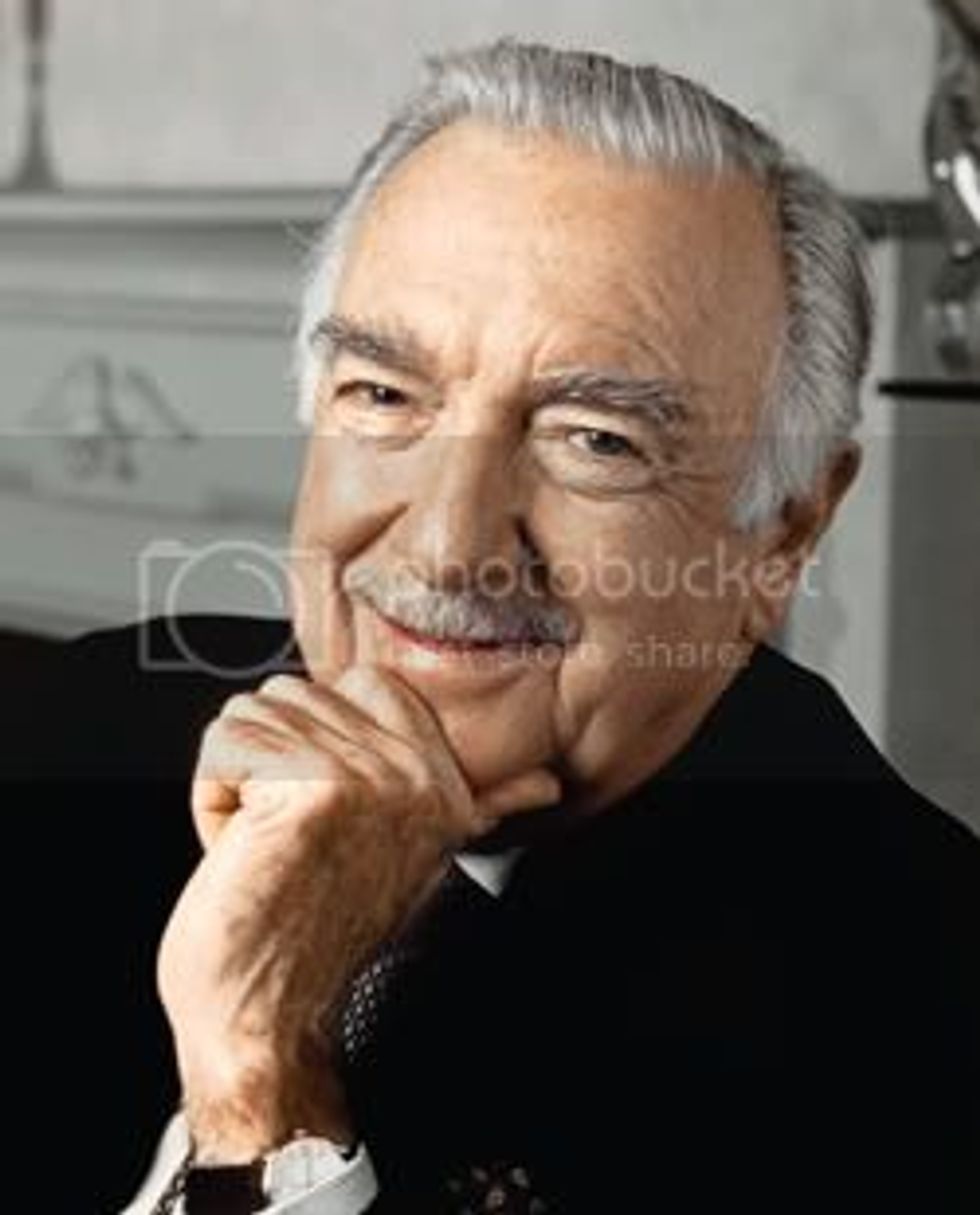 Louise reported the news earlier, but I wanted to say a few things about news legend Walter Cronkite has passed away. When I was a little girl, we used to listen to the evening news (the TV was in the living room adjacent to the kitchen/dining room) with Uncle Walter every weeknight.

I was clearly an early news junkie, since on occasion if there was a story that grabbed my interest, I would frequently run in and sit in front of the TV to watch stories that interested me.

I would ask my mom if we could have Walter Cronkite over for dinner because I wanted to ask him about the news. She said that was the only person on TV that I ever asked that about. That never came to pass, of course, but I watched him cover the news of the day with rapt attention. 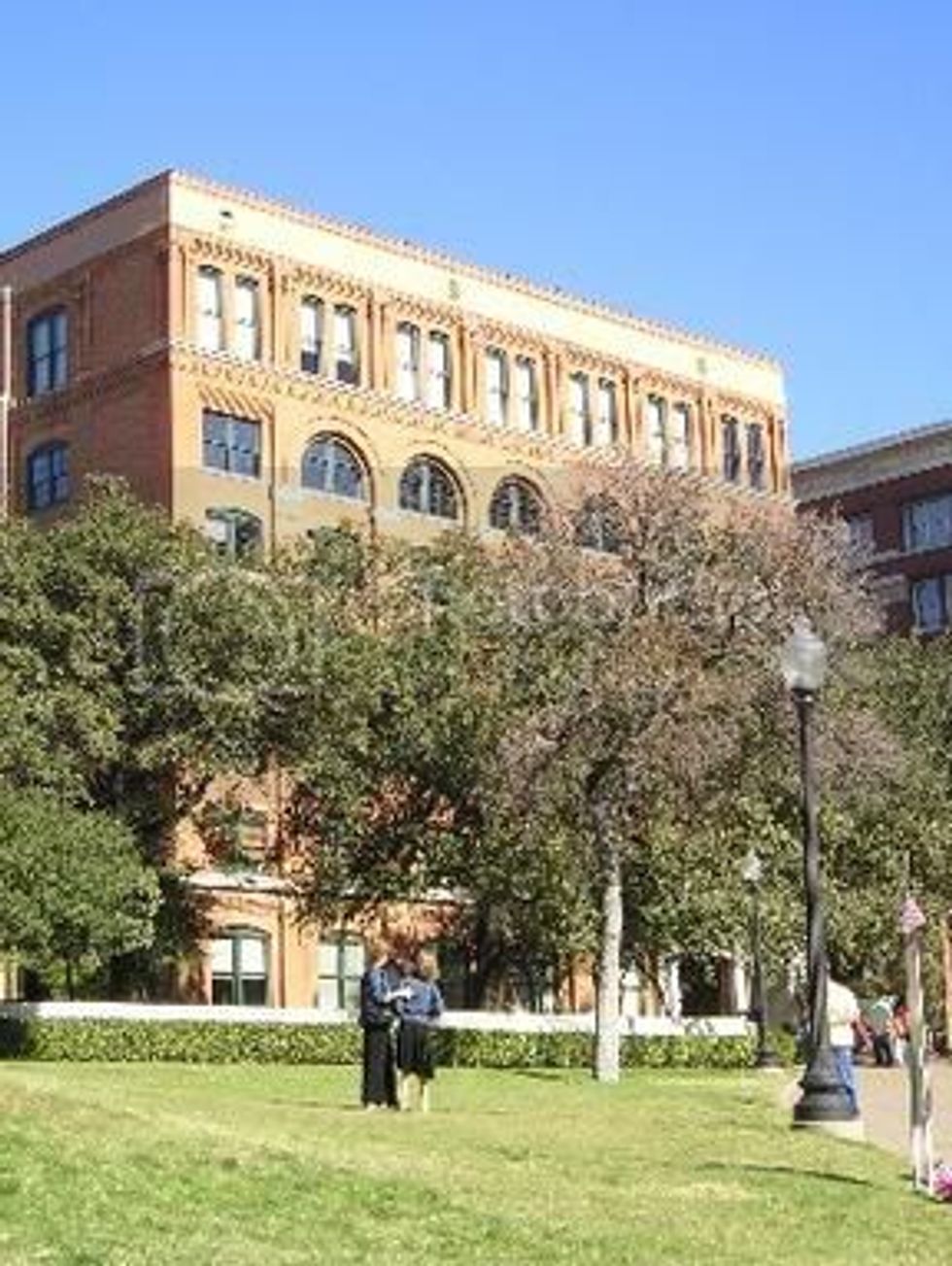 It would have been amazing to hear him reflect on the upcoming 40th anniversary of the first moon landing. But we do have this footage of him from 2007 (L). On the right is his coverage of the Kennedy assassination. I was only a few months old when this occurred; I saw the full footage of this for the first time when I visited the Sixth Floor Museum at the School Book Depository in Dallas a few years ago. It hosted a media exhibit of the various news services' live coverage of the event.

Below on the left, Cronkite reports on the assassination of Dr. Martin Luther King, April 4, 1968. Little Pam got another Walter Cronkite fix on Saturdays when "You Are There" aired in the mornings, a now-corny, but then very entertaining re-enactment of historical events, with Cronkite narrating it as a news broadcast "as it happened." A clip on the "Siege of the Alamo" featuring Fred Gwynne is on the right.

Thinking back to that time when I was planted in front of the TV watching news, it's probably hard for folks in my generation or earlier to explain to the Twitter/Internet news-only generation what it was like to be collectively informed on the news of the day by three TV networks and your local paper that may have had a morning and evening editions. Watching breaking news live on TV held an excitement that is taken for granted nowadays since everything is happening in real time on your phone, your computer, your TV. It also reminds you why print-only breaking news journalism is sadly at death's door now -- the content is stale before it hits the stands.