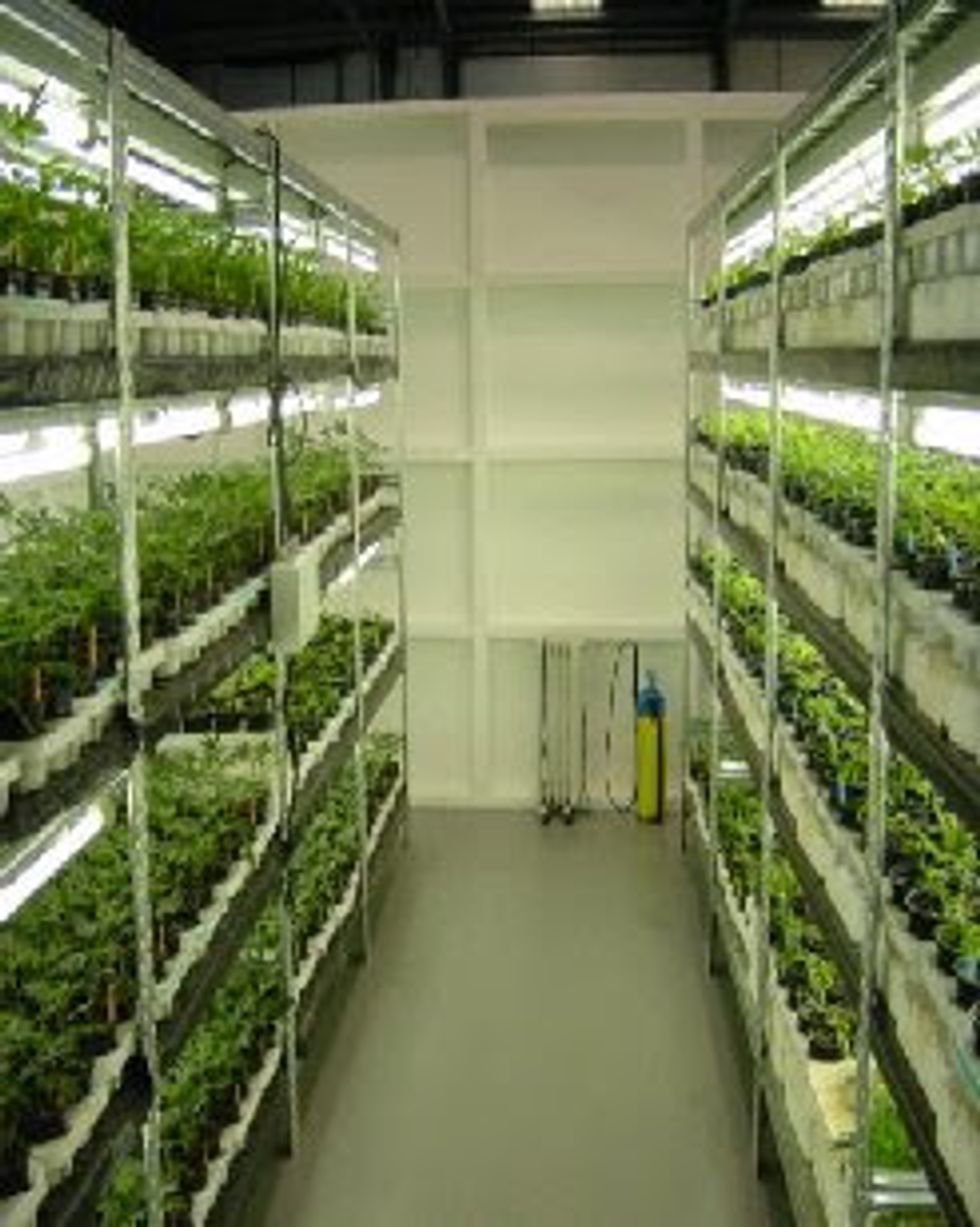 Most Americans support legalizing marijuana, according to a national poll conducted by the polling agency Angus Reid.

Fifty three percent support legalization, while 43 percent are opposed, according to a poll conducted Dec. 3 and Dec. 4 involving 1,004 voters.

The poll's margin of error is 3.1 percentage points.

Support for the legalization of other drugs -- including MDMA, cocaine, heroin and methamphetamine --barely registered. Among other drugs, the most popular for legalization was MDMA, or ecstasy, and power cocaine, which registered support of 8 percent.

The least favored for legalization was crack cocaine, at 5 percent.

Angus Reid notes that in May, "Gil Kerlikowske, Director of the Office of National Drug Control Policy, ruled out a push to legalize marijuana, adding, 'I've never advocated legalization and certainly the president has made it clear that's his position.'"

Two Justice Department outlined new treatment of medical marijuana rules in October, saying federal prosecutors will be told it is not a good use of their time to arrest people who use or provide medical marijuana in strict compliance with state laws.

The new policy was a significant departure from the Bush administration, which insisted it would continue to enforce federal anti-pot laws regardless of state codes.

Marijuana is a controlled and illegal substance to sell or possess under federal law. A recent poll of Canadians conducted by the same agency found slightly higher support, 55 percent, for legalization.

Do you support or oppose the legalization of each of the following drugs?