But: 'That would not be something I recognize as the United States of America,' state patrol inspector adds

Amid the largest protests Madison, Wisconsin has seen in decades, newly elected Republican Gov. Scott Walker last week issued a stark message to public labor unions occupying the capitol building: we have options, and using the National Guard against protesters is among them.

Since then, a myrad of rumors have circulated through crowds gathered at the state capitol, united in protest of a bill that would strip public unions of their collective bargaining rights. One rumor, which had not yet come to pass, even suggested that like Egypt's former dictator did in Tahrir Square, Gov. Walker may call in police to forcibly clear out the capitol.

And according to a Wisconsin police union president, whether the police agree or disagree with their governor's politics, they would "absolutely" carry out any order given to them ... even if that order included using force against their fellow Americans gathered in peaceful protest.

"This bill has some provisions that make no sense, unless the basic intent is to bust unions," he recently wrote, in a post found on the WLEA website. "One provision makes it illegal for public employers to collect dues for labor organizations. The employer can take deductions for the United Way, or other organizations, but they are prohibited from collecting union dues.

"How does that repair the budget?"

Fuller explained to Raw Story that he was speaking only for himself when he wrote of his regrets over the troopers' endorsement. This detail was initially misreported by David Schuster, who claimed it was the Troopers Association itself that had come into a spot of buyer's remorse over Walker.

That was not the case, Fuller said.

While the WLEA does not make political endorsements, he continued, the Wisconsin Troopers Association does. In the last election cycle, they endorsed Walker for governor.

Within the governor's "budget repair" proposal, Fuller explained, is a provision to literally split the WLEA into groups, dividing in a very direct manner the size of their union.

"I am trying to fight to maintain the continuity of our union because of the governor's proposal," he told Raw Story. "In our union, we don't just represent the state troopers and patrols. We also represent the capitol police, the University of Wisconsin Police Department, all the communications officers and the Department of Transportation field agents."

Walker's proposal would effectively remove "half of our membership," he said, by taking communications, campus, DMV and capitol officers out of the union.

"That's pretty close to half of our membership," Fuller said. "I think that any reasonable person could understand how that could be a problem for a union."

He added that while the WLEA is a much younger group than the troopers' association, many members belong to both, and both have seen significant political divisions over the association's endorsement of Walker.

If push comes to shove 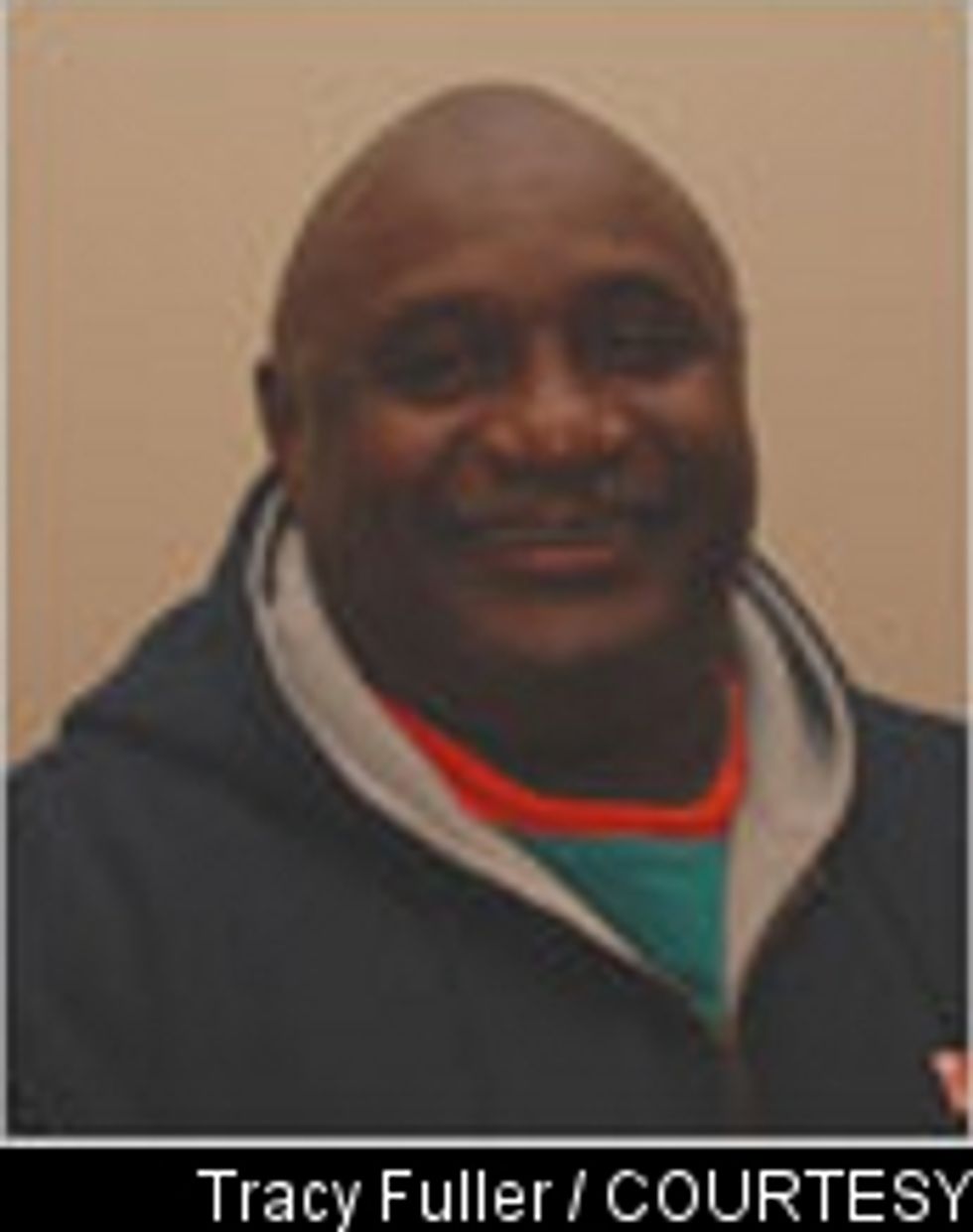 Nevertheless, he said, they would all still don riot gear and "do their job," even if Walker's order were to suppress the protests.

He said that the conversation of resisting an order to attack the protesters "hasn't even come up" between he and fellow officers.

However, Fuller insisted, "I can't even imagine that the governor or anybody else would think that's a viable option. The protesters are not being violent. It's their right to come and protest; it's public property. The politicians are being allowed to come and go... I don't know why there would be the need for clearing anything.

"It would not look like the United States, if we did that. No one said anything to me about anything like that."

He also admitted it was "possible," given America's history, that some agent provocateurs could infiltrate the protesters to stir up trouble.

But, Fuller cautioned, "any action like that would not be something I recognize as the United States of America. That would be something that dictatorships in foreign countries do."