Three citizens and the American Civil Liberties Union of North Carolina (ACLU) sued the Rowan County Board of Commissioners in North Carolina on Tuesday over the board’s continued insistence on opening meetings with official Christian prayers.

The group has been raising the issue since Feb. 15, 2012, when the ACLU sent a letter notifying the board that continuing to open meetings with sectarian religious ceremonies violates the Constitution and contravenes a recent ruling by a federal appeals court. They gave the commission until March 5 to change course.

The group's letter sparked a series of angry commentaries by commissioners, including an email by Commissioner Jim Sides who said he would "volunteer to be the first to go to jail for" the cause of official public prayer at government meetings. Subsequent meetings featured prominent public prayers led by commission members and public comment periods became stacked with enthusiastic Christians lecturing about how the liberal Supreme Court cannot impose its will upon the free people of America.

One such meeting, on March 5, 2012, is cited in the ACLU's complaint (PDF). Video of the meeting (embedded below) shows a number of public participants castigating the ACLU while two of the commission's critics were jeered by the audience. Rowan County resident Shakeisha Gray in particular, a self-professed Christian who is not part of the lawsuit, was cited in the ACLU's complaint after she faced boos for taking issue with the commission's disregard for clear legal precedent.

"You were chosen to represent all of those who reside in this county: the Christian, the Jewish, the Muslim, the Hindu, the Buddhist, the Pagan, the atheist, the agnostic and whatever else there may be," she said. "My faith is not threatened by others who may believe different than I do. I'm not the only person in Rowan County who feels this way."

Meetings since the ACLU's letter in February have continued to prominently feature an official Christian prayer, 13 of which are documented word-for-word in the lawsuit citing specific Christian terminology like "the birth of Jesus Christ," "the guidance of the Holy Spirit," and the "virgin birth."

The suit also notes that numerous other North Carolina governing bodies have done away with Christian-specific prayers in favor of moments of silence for religious observation thanks to a 2011 ruling (PDF) by the 4th Circuit Court of Appeals. The Supreme Court declined to overturn that ruling.

“I want my local government to be open and welcoming to people of all beliefs,” Nancy Lund, one of the plaintiffs in the lawsuit, said in an advisory. “But when officials begin a public meeting with prayers that are specific to only one religious viewpoint, I feel unwelcome and excluded.”

This video is from the Rowan County Board of Commissioners, aired March 5, 2012. Watch the full meeting here. 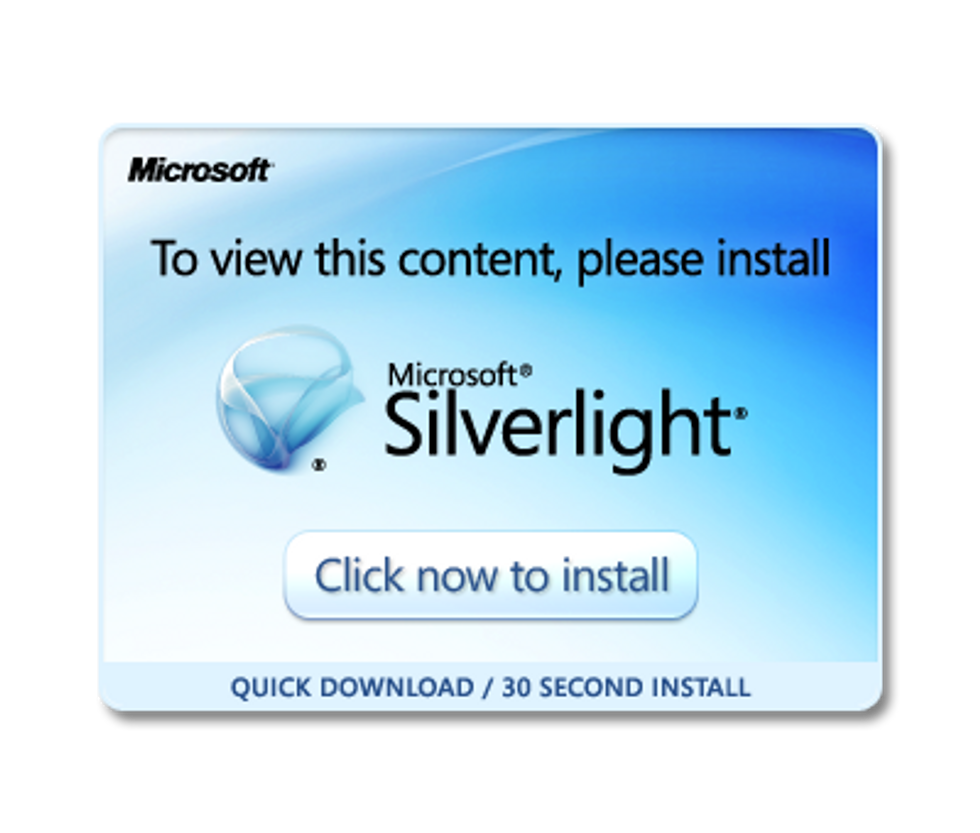