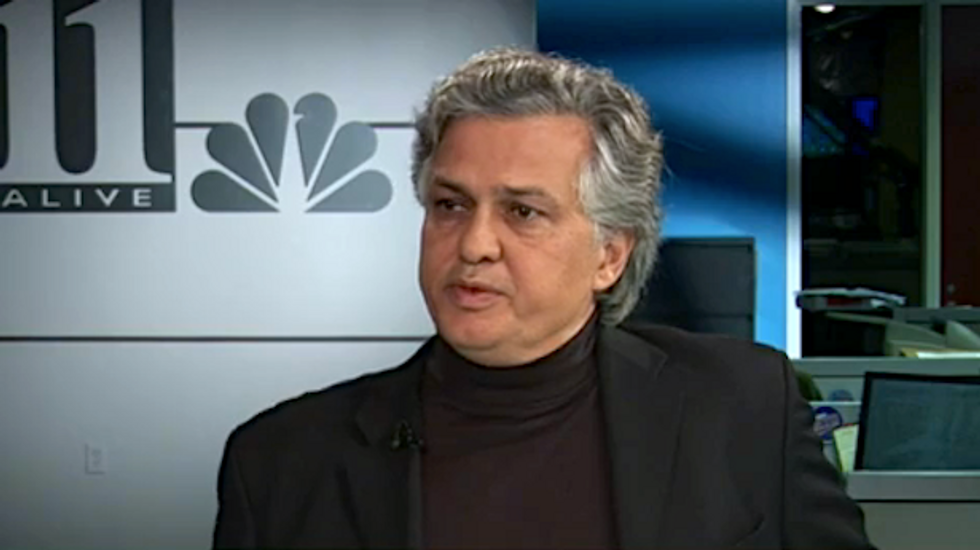 A Georgia electric car owner was charged with theft after plugging his vehicle into a school’s power supply.

Kaveh Kamooneh said he charged his Nissan Leaf for about 20 minutes one Saturday last month while his 11-year-old son played tennis.

While the car was plugged into an exterior outlet at Chamblee Middle School, Kamooneh said he looked over and noticed a police officer sitting inside his vehicle.

"He said that he was going to charge me with theft by taking because I was taking power, electricity from the school," Kamooneh said.

Kamooneh said that he’d drawn only about a nickel’s worth of electricity from the school, and electric vehicle advocate Don Francis, of Clean Cities Atlanta, said that estimate was accurate.

"I'm not sure how much electricity he stole," said Sgt. Ernesto Ford, of Chamblee police. "He broke the law. He stole something that wasn't his."

Officers came to Kamooneh’s home about 10 days later and arrested him, but he thinks the charge is unwarranted, comparing his action to charging a cell phone in a public place without permission or drinking from a spigot without consent.

“I do believe that theft is theft, but I don’t agree that every taking without permission is theft,” Kamooneh said.

Kamooneh said he intended to fight the charge and was talking with lawyers about other possible legal actions.

Watch an interview with Kamooneh posted online by WXIA-TV: