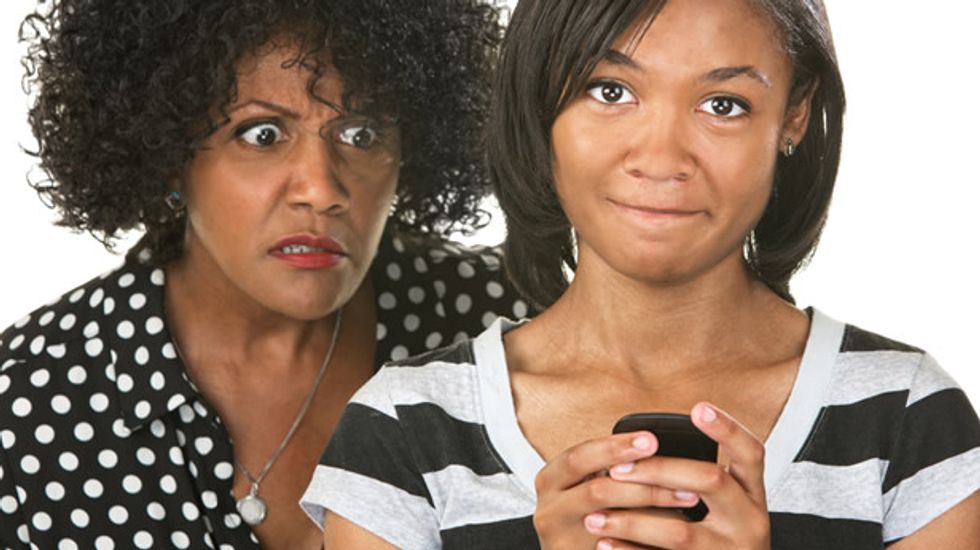 Facebook is 'dead and buried' to older teenagers, an extensive European study has found, as the key age group moves on to Twitter, Instagram, WhatsApp and Snapchat.

Researching the Facebook use of 16-18 year olds in eight EU countries, the Global Social Media Impact Study found that as parents and older users saturate Facebook, its younger users are shifting to alternative platforms.

"Facebook is not just on the slide - it is basically dead and buried," wrote Daniel Miller, lead anthropologist on the research team, who is professor of material culture of University College London.

"Mostly they feel embarrassed to even be associated with it. Where once parents worried about their children joining Facebook, the children now say it is their family that insists they stay there to post about their lives."

Teens do not care that alternative services are less functional and sophisticated, and they also unconcerned about how information about them is being used commercially or as part of surveillance practice by the security services, the research found.

"What appears to be the most seminal moment in a young person’s decision to leave Facebook was surely that dreaded day your mum sends you a friend request," wrote Miller.

"It is nothing new that young people care about style and status in relation to their peers, and Facebook is simply not cool anymore."

In part of the study's research with Italian Facebook users, 40% of users had never changed their privacy settings and 80% said they "were not concerned or did not care" if their personal data was available and accessed, either by an organisation or an individual.

Information that people choose to publish on Facebook has generally been through a psychological filtering process, researchers found - unlike conversations, photos and video shared through more private tools such as Skype, or on mobile apps.

"Most individuals try to present themselves online the way they think society is expecting them to," wrote contributing anthropologist Razvan Nicolescu on Thursday.

"It seems that social media works not towards change – of society, notions of individuality and connectedness, and so on – but rather as a conservative force that tends to strengthen the conventional social relations and to reify society as Italians enjoy and recognise it.

"The normativity of the online presence seems to be just one expression of this process."