Governments warned: Robots may take half our jobs in 20 years, so prepare for revolution 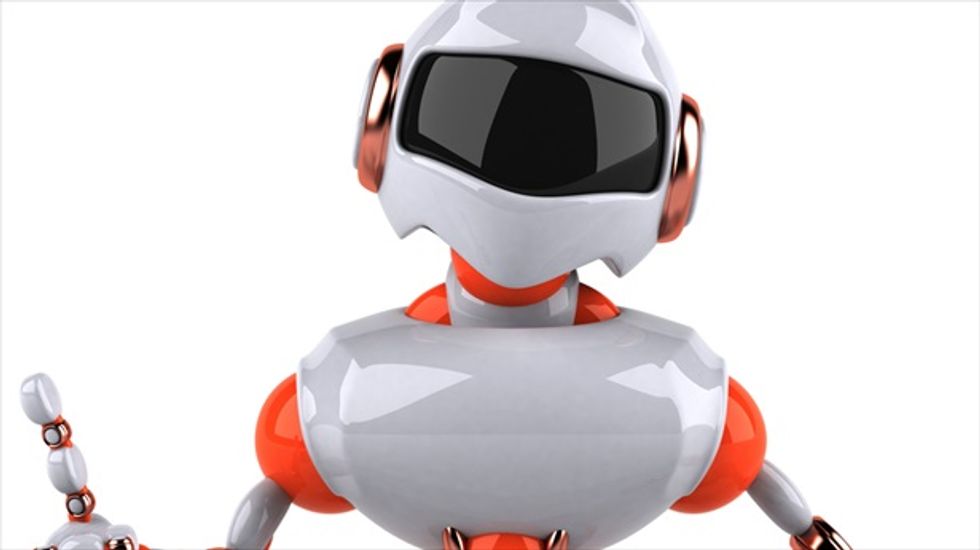 Nearly half of today’s jobs could be automated within the next two decades, according to one recent study, and no one seems to be prepared for what that will mean for society.

The digital revolution, just as the industrial revolution before it, is increasing productivity but also transforming the workforce – putting workers out of some jobs and into others.

That’s not necessarily a bad thing, as many of the newly created jobs are higher-paying or less physically demanding, but rapidly changing economies dislocates many workers and transforms societies in unpredictable ways.

The technological “tornado” will hit the rich world first, reported The Economist, but will eventually sweep through poorer countries, reshaping politics and social organizations.

Oxford University researchers predicted that 47 percent of U.S. jobs are “at risk” for being automated in the next 20 years – especially in transportation, logistics, office and administrative support work.

The researchers also expressed surprise that service occupations, where most recent U.S. job growth has occurred, are “highly susceptible” to computerization.

For example, the online service Airbnb connects travelers to homeowners with spare rooms for rent, which could threaten the lower end of the hotel business and the many thousands of workers it employs.

The digital revolution has thus far rewarded investors and the highest-skilled and most creative workers, and many of the jobs that have been lost to automation have not been replaced by anything else.

“Over the past three decades, labor’s share of output has shrunk globally from 64 percent to 59 percent,” The Economist reported. “Meanwhile, the share of income going to the top 1 percent in America has risen from around 9 percent in the 1970s to 22 percent today.

Unemployment is at alarming levels in much of the rich world, and not just for cyclical reasons. In 2000, 65 percent of working-age Americans were in work; since then the proportion has fallen, during good years as well as bad, to the current level of 59 percent.”

That has contributed to alarmingly high and persistent levels of unemployment in the world’s richest countries, with the number of working-age Americans with jobs dropping by 6 percent since 2000, from 65 percent to the current 59-percent rate.

This “wave of technological disruption” has just begun, the magazine reported, as new technologies such as driverless cars and “clever” industrial robots are introduced and improved.

The magazine pointed out that existing technology can be used to detect intruders in closed-circuit camera images more reliably than human security guards and sort through mountains of financial or biometric data to more accurately diagnose fraud or illness than teams of accountants or doctors.

The digital revolution is quickly increasing the pace of development, as computer code can be easily shared and collaboratively improved to create new technologies.

Even if the researchers are wrong on their statistics, it’s clear that many lower-skilled jobs are being phased out through automation as governments around the world slash their taxpayer-funded safety nets.

The Economist suggests governments invest in education to retrain lower skilled workers and improve the job prospects for their children, but it concedes that not everyone has the ability to become a computer programmer or digital entrepreneur.

The magazine argued that increasing the minimum wage would accelerate the shift from human workers to computers.

“Better to top up low wages with public money so that anyone who works has a reasonable income, through a bold expansion of the tax credits that countries such as America and Britain use,” the magazine claimed.

The coming upheaval must be addressed immediately, too, The Economist warned.

“In the 19th century it took the threat of revolution to bring about progressive reforms,” the magazine argued. “Today’s governments would do well to start making the changes needed before their people get angry.”