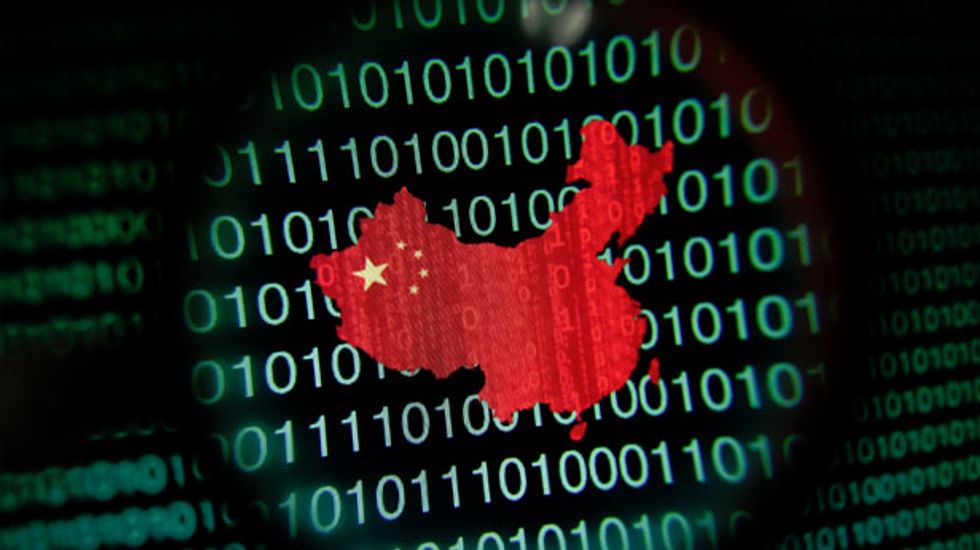 BEIJING (Reuters) - China criticized U.S. Secretary of State John Kerry on Monday for his "naive" call for more Internet freedom in the country, and wondered why his discussion with Chinese bloggers had not touched upon Edward Snowden.

During an approximately 40-minute chat with bloggers in Beijing on Saturday, Kerry expressed his support for online freedom in China, as well as for human rights in general.

"If China's Internet had not gone through enormous development in the past few years then where would these bloggers have come from?" she told a daily news briefing.

"China's affairs must be decided by Chinese people based on their own national condition. Using methods like this to push China in a direction of change they want, isn't that rather naive?" Hua added.

"I think the topic of this discussion could have been even more open, for example discussing Snowden's case and issues like that," she said, referring to the former U.S. National Security Agency contractor whose leaks have embarrassed Washington.

Last year, China's Communist Party renewed a heavy-handed campaign to control online interaction, threatening legal action against people whose perceived rumors on microblogs such as Sina Weibo are reposted more than 500 times or seen by more than 5,000 people.

Rights groups and dissidents have criticized the crackdown as another tool for the party to limit criticism and to further control freedom of expression.

The government says such steps are needed for social stability and says every country in the world seeks to regulate the Internet.