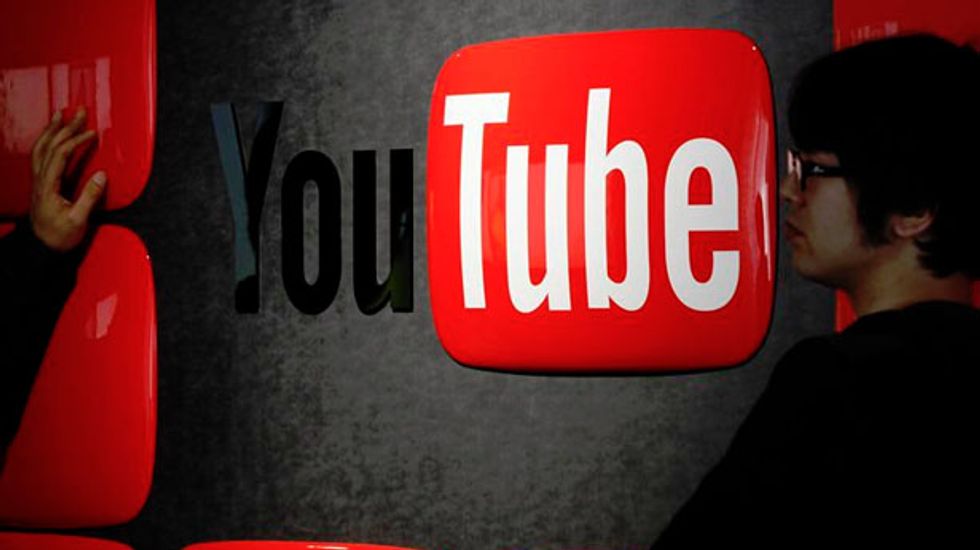 (Reuters) - Google Inc was ordered by a U.S. federal appeals court to remove an anti-Islamic film that had sparked protests in the Middle East from its YouTube website.

By a 2-1 vote, a panel of the 9th U.S. Circuit Court of Appeals rejected Google's assertion that the removal of the film "Innocence of Muslims" amounted to a prior restraint of speech that violated the U.S. Constitution.

The plaintiff, Cindy Lee Garcia, had objected to the film after learning that it incorporated a clip she had made for a different movie, which had been partially dubbed and in which she appeared to be asking "Is your Mohammed a child molester?"

A lower court had refused Garcia's request that Google remove the film from YouTube. But the 9th Circuit said Garcia was likely to prevail on her copyright claim, and having already faced "serious threats against her life" faced irreparable harm absent an injunction.