NY chef awarded $1.6 million after restaurant owner promises her 'hell' for being a lesbian 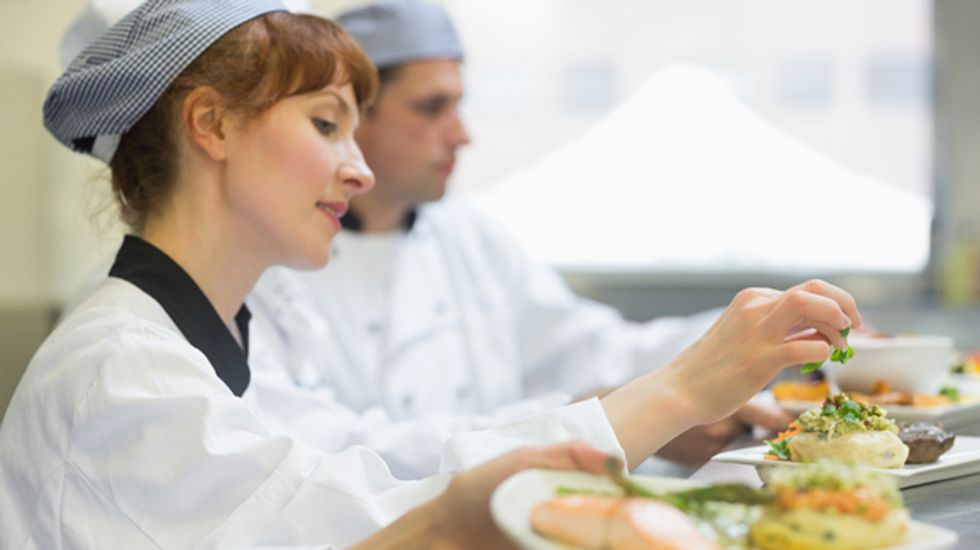 The owner of a chain of Mexican restaurants in New York has been ordered to pay a chef who is a lesbian $1.6 million after repeatedly saying that "gay people" were "going to go to hell" in staff meetings.

The defendants operated a chain of Mexican restaurants in New York called Mary Ann's. The staff meetings described in the suit occurred between 2004 and 2007. It is unclear who owns Mary Ann's today.

According to Salemi, who sued under the New York City Human Rights Law, Globokar compelled his staff to attend weekly prayer meetings that were essentially mandatory because with the restaurant staff believing  they would lose their jobs if they failed to attend.

At the meetings, Globokar would repeatedly call homosexuality a sin, and tell his staff that "gay people" were "going to go to hell."

According to Salemi's lawyer Derek Smith, Globokar also instructed Salemi to dress more "effeminately," and that she should marry a man and have children.

In affirming the earlier verdict, A three-judge panel of the Appellate Division's Manhattan-based First Department wrote: "Additional evidence demonstrated that as a result of Globokar's improper conduct, plaintiff was retaliated against for objecting to his offensive comments, choosing not to attend workplace prayer meetings and refusing to fire another employee because of his sexual orientation."

In his defense, Globokar had argued that he was exercising his First Amendment rights, including his freedom of religion.

The appeals court rejected that notion.

"The trial court properly protected Globokar's First Amendment rights by instructing the jury that he had 'a right to express his religious beliefs and practice religion, providing that he does not discriminate against his employees based on religion or sexual orientation," the justices wrote.

Salemi's attorney called the decision, "the largest employment verdict in 2012 in New York."