School district pays student $70K after forcing her to give up her Facebook, email passwords 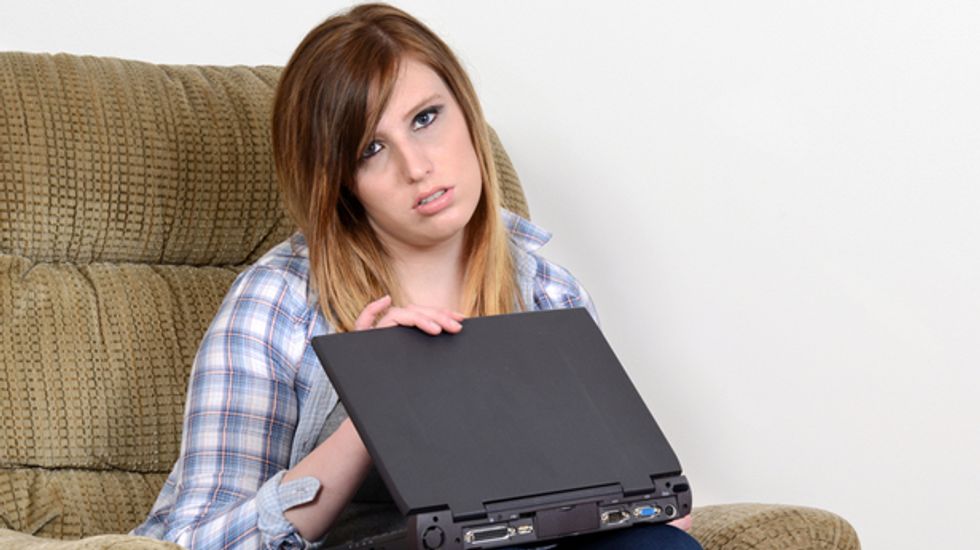 A Minnesota school district is paying a student $70,000 in damages after forcing her to give up her social media and email passwords stemming from an incident where she complained about a hall monitor on her Facebook page.

Minnewaska Area Schools agreed to settle with Riley Stratton, a 15-year-old who claimed in a lawsuit that she was hauled in front of school officials and a local police officer and forced to watch while the adults skimmed through her personal social media accounts, according to the Star Tribune.

Riley was in sixth grade, when she complained on Facebook that school hall monitor was mean. School officials called her in and gave her an in-school suspension for what she wrote.

Riley later got back  on Facebook to ask who snitched on her.

“I was a little mad at whoever turned me in ’cause it was outside school when it happened,” Riley said in an interview.

After a parent complained about a Facebook chat that Riley had with her son that the mother felt was of a sexual nature, the school called her in again and demanded her password as a deputy sheriff stood by. After complying, school officials navigated her Facebook page as she sat looking on.

“I was in tears,” the 15-year-old said. “I was embarrassed when they made me give over my password.”

“They punished her for doing exactly what kids have done for 100 years — complaining to her friends about teachers and administrators,” said attorney Wallace Hilke. “She wasn’t spreading lies or inciting them to engage in bad behavior, she was just expressing her personal feelings.”

Riley's mom, Sandra Stratton, was furious that she wasn’t notified and invited to sit in on the interrogation.

“They never once told me they were going to bring her into the room and demand her Facebook password,” Sandra said. “I’m hoping schools kind of leave these things alone so parents can punish their own kids for things that happen off school grounds.”

Minnewaska Schools Superintendent Greg Schmidt said the case pushed the line where schools can insert themselves into a parenting role to combat things such as cyberbullying.

“Some people think schools go too far and I get that,” Schmidt said. “But we want to make kids aware that their actions outside school can be detrimental.”

As part of the settlement, the school district's policies now address electronic devices, stating that electronic records and passwords created off-campus can only be searched if there’s a reasonable suspicion they will uncover violations of school rules.

Riley has since left the Minnewaska school district for home schooling, explaining that the situation “was so embarrassing and I didn’t want to go to any other school anymore.”

[sad teenager with laptop on Shutterstock]