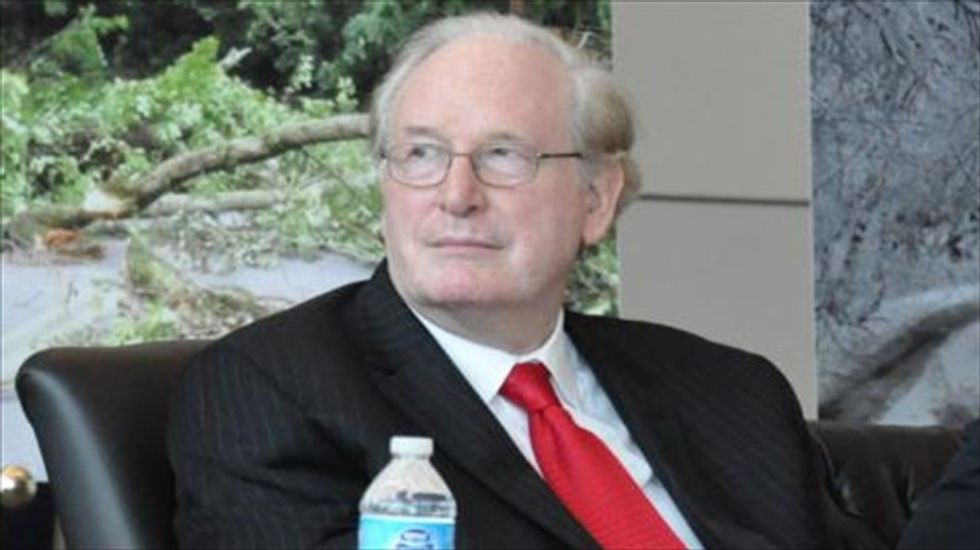 By Alina Selyukh and Gerry Shih

WASHINGTON/SAN FRANCISCO (Reuters) - Snapchat is known for an app that enables users to send photo messages that can vanish within seconds of being viewed. On Wednesday, company officials didn't even appear at a Capitol Hill hearing on data security they'd been invited to - and a top senator wasn't happy.

Senate Commerce Committee Chairman Jay Rockefeller said Snapchat had declined his invitation to testify and insinuated that the Los Angeles-based company, which has disclosed massive data breaches within the past year, was concealing something.

"When people refuse to testify in front of this committee, my instincts, which may be skewed, are nevertheless that they're hiding something," the West Virginia Democrat said during the hearing. "In this instance, on this subject, I think it warrants closer scrutiny."

Snapchat, one of the Internet industry's most closely watched startups, acknowledged in January that it had known for months about a security loophole that allowed hackers to harvest millions of phone numbers from its servers.

The app, which has proven particularly popular with teens and young adults, allows users to send images that self-destruct after several seconds.

"While a representative from Snapchat was not able to testify, we did cooperate fully with the committee and its staff," the Los Angeles-based company said in a statement. "We provided information in advance of the hearing and we are committed to continuing that dialogue."

Data security has fallen under the spotlight in recent months after a string of high-profile breaches, including one at Target Corp that compromised credit card data for up to 110 million customers.

The Commerce Committee released a report this week blaming Target for failing to respond to multiple warnings about network intrusions.

Rockefeller, who is pushing legislation that would allow the Federal Trade Commission to enforce data security standards, on Wednesday urged companies to participate actively in negotiations with the government on improving standards.

"While Congress deserves its share of the blame for inaction, I am increasingly frustrated by the industry's disingenuous attempts at negotiations," he said.