Internet data centers for Apple, Facebook, and Google are getting greener: report 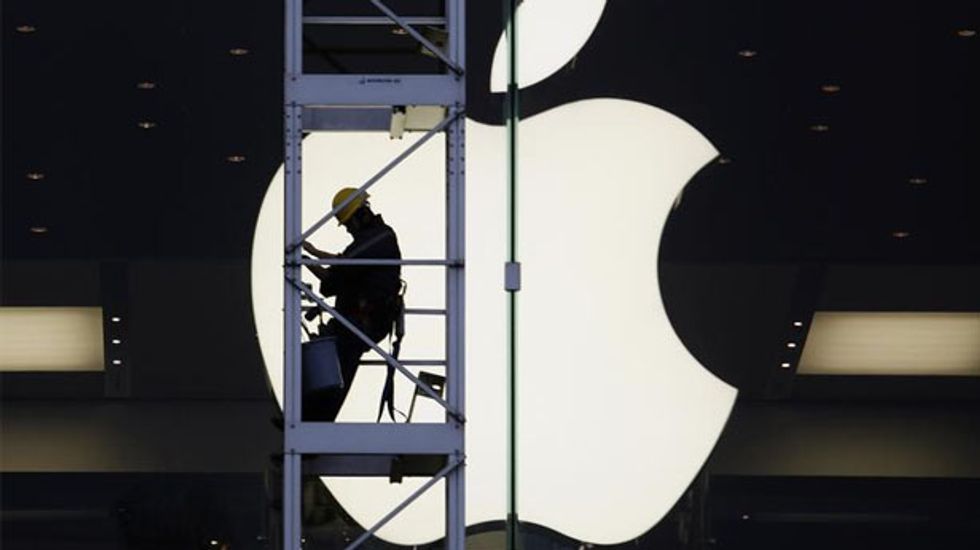 But energy-hungry data centers operated by some of the Internet industry's top companies remain overly reliant on carbon-emitting coal and gas, the report said.

Apple Inc, which built an on-site solar panel farm and fuel-cells at its North Carolina data center and has procured renewable energy directly at its other three facilities, earned the highest marks on the "scorecard" of Internet company data centers that Greenpeace issues every two years.

Greenpeace rated Apple's efforts in transparency, renewable energy policy and renewable energy deployment with an A grade in each category, compared with a mix of D and F grades two years ago when the group released its last report.

At the other end of the spectrum, Amazon.com Inc's Web Services business, which Greenpeace said operates at least 18 data centers around the world, was singled out for being among the least committed to renewable energy, earning F grades in three out of Greenpeace's four categories.

Some Internet companies "have refused to pay even lip service to sustainability and are simply buying dirty energy straight from the grid," said the report. "Those companies, most notably Amazon Web Services, are choosing how to power their infrastructure based solely on lowest electricity prices."

Amazon disputed Greenpeace's assessment of its data center operation when the group released its previous report in 2012, saying that its data and assumptions were inaccurate.

A large Internet data center requires energy capacity of as much as 80 megwatts, which would be enough to power about 65,000 U.S. homes, according to Greenpeace spokesman David Pomerantz.

Six major Internet services companies - Facebook, Apple, Google, Box, Rackspace and Salesforce.com - have committed to making their data center operations 100 percent based on renewable energy, according to the report. Those commitments are putting pressure on utilities to offer wind, solar and other forms of renewable power, Greenpeace said.

The report looked at 19 companies that operate more than 300 data centers combined. Greenpeace used information provided by the companies and utilities to estimate what portion of a company's Internet infrastructure is going to be based on renewable energy, which it refers to as a "Clean Energy Index."

Renewable energy credits, which a company can purchase to meet clean energy goals, were not counted.

Apple's Clean Energy Index was 100 percent, while Facebook and Google were rated by Greenpeace at 49 percent and 48 percent respectively.

Google has been a leader in committing to renewable energy, with procurement deals to purchase wind power from utilities in several states, Greenpeace said. But with 13 data centers, compared with Apple's four, the company faces a bigger task in shifting its overall energy usage to renewable sources.

Amazon Web Services, which Greenpeace said operates more than 10 data centers in the Virginia area, had a Clean Energy Index of 15 percent, according to Greenpeace.