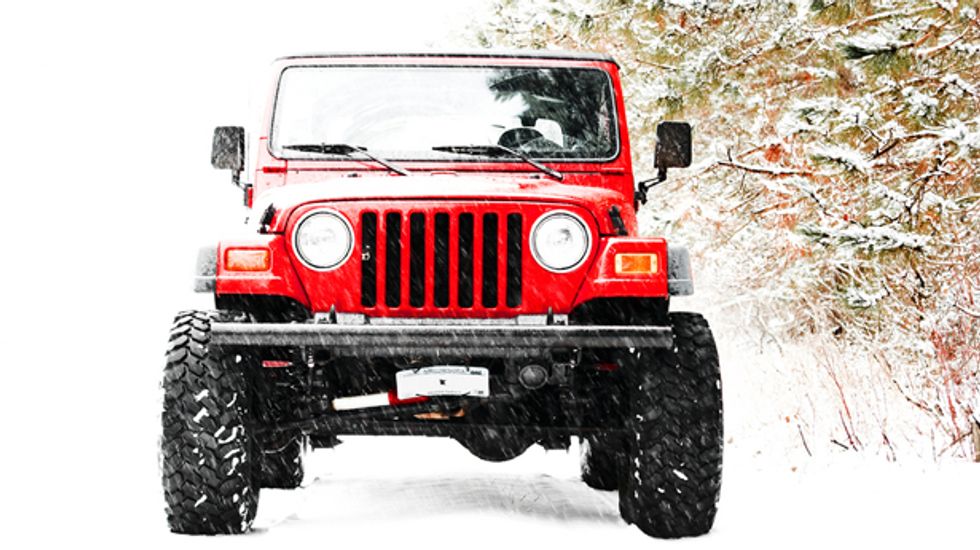 The body of a 20-year-old Utah woman has been recovered after she died from exposure when she couldn't find the keys to her Jeep after a night of hiking and drinking, according to Wunderground.

According to the Utah County Sheriff's office, Hadley Boberg and an unnamed 21-year-old man had spent the evening hiking and drinking in Provo Canyon (elevation 7,420 feet) when they realized they couldn't find the keys to Boberg's Jeep.

As the temperature dipped below freezing, the couple searched the surrounding brush and trees to no avail. Authorities speculate that at some point, Boberg lost consciousness and never woke up.

Authorities discovered Boberg's body Thursday morning after her parents had reported her missing.

The man, who was discovered wandering in the area, seemed evasive and confused during interviews with detectives leading them to initially suspect foul play, but an autopsy report showed the cause of Boberg's death was a combination of alcohol and exposure to the cold.

Investigators found several empty bottles of alcohol in the area.

According to weather.com meteorologist Chrissy Warrilow, temperatures in Provo Canyon, temperatures dropped to 25 degrees overnight and, combined with winds blowing from the west at 20 mph that night created, "...a dangerously cold situation for someone not properly prepared for the elements."

A friend, Geoffrey Harmon, described Boberg as a girl who loved to have fun and was always up for an adventure.