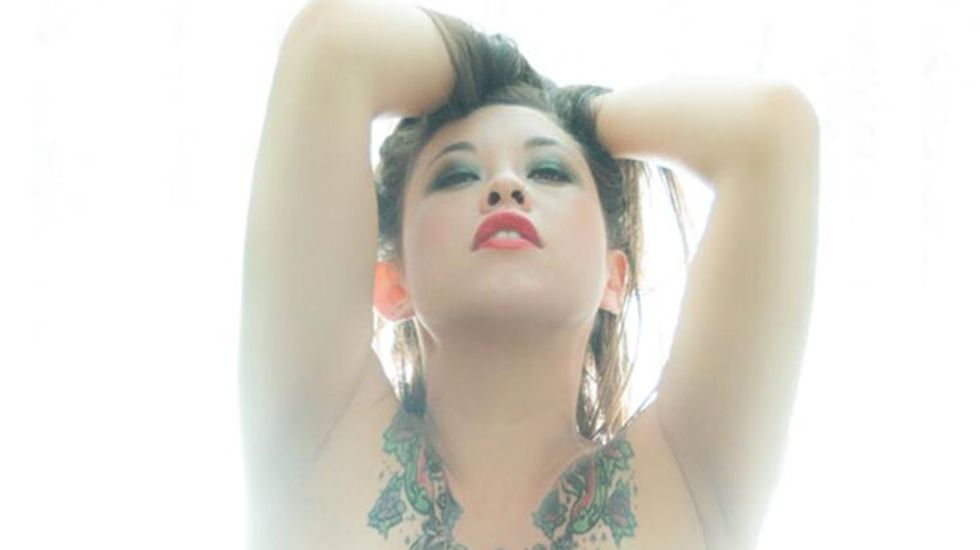 Alexander received an email from GiveForward saying that her page was in violation of their agreement with WePay, which states that GiveForward "...will not accept payments or use the service in connection with pornographic items."  GiveForward also stated that they had cancelled all contributions given since 5/13.

Questions have been raised as to why WePay was specifically looking into Alexander's page where there was nothing associated with pornography,  only describing her as a "friend and sister, director, model, film maker muse, and artist Eden, also known as Rosalynn."

According to the page, Alexander is suffering from a skin infection called Steven Johnson's Syndrome, triggered by a reaction to antibiotics and in need of medical and personal care, with a caveat that no funds were to be used for anything other than her health.

In response to the uproar,  and accusations that WePay is discriminating against adult entertainers, the company issued a statement on their blog saying:  "Upon reviewing payments starting May 15, 2014 WePay discovered tweets from others retweeted by Eden Alexander offering adult material in exchange for donations.  This is in direct violation of our terms of service as our back-end processor does not permit it."

After expressing sympathy for Alexander's plight, and under assault on Twitter, WePay today offered to allow Alexander to set up a new account: "Upon further review, WePay suspects Eden may not have been aware of the terms of service and we are offering her the ability to open a new campaign for further fundraising.  We have reached out directly to Eden to help."

Sen. Ted Cruz (R-TX) has spent months pushing the conspiracy theory of election fraud that incited the violent insurrection at the United States Capitol on January 6th, but despite it all he will be attending the inauguration of President-elect Joe Biden.