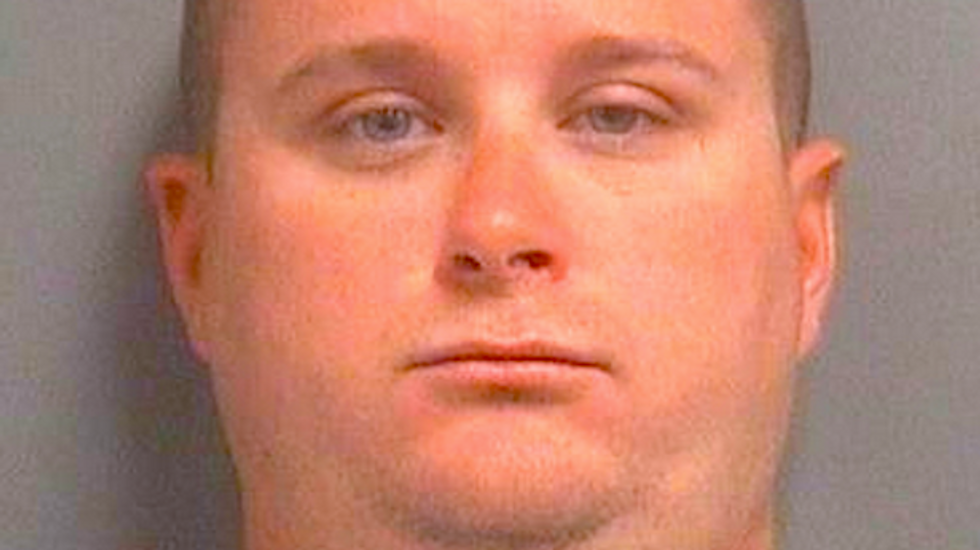 A Florida man was arrested over the weekend after his girlfriend accused him of attacking her pet rabbit following an argument over women’s rights.

His now ex-girlfriend, Dana Jongeward, told police she and the 28-year-old Wertz were arguing just before 11:40 p.m. Friday at their home in Boynton Beach.

The 25-year-old Jongeward told The Sun Sentinel that Wertz told her it was a man’s world, to which she disagreed.

The argument grew more heated, and Jongeward said she retreated into her bedroom and told him the relationship was over.

Then she heard high-pitched screaming from the living room, and she walked in to find Wertz abusing one of her pet rabbits, Bun Bun.

Jongeward said the man punched and choked Bun Bun until blood poured from the rabbit’s eyes, and she said Wertz dropped the animal after she confronted him.

"It was shocking, the most horrible thing I could walk out of bedroom to see," she said.

Jongeward said Wertz grabbed her and threw her across the room when she called 911, and then he left.

Police arrested Wertz the following day, and Jongeward decided to move on from the relationship.

The rabbit had burst blood vessels in its eyes, and Jongeward isn’t sure it will regain full vision.

The other rabbit suffered some soft-tissue trauma, and both animals are being treated with medication.