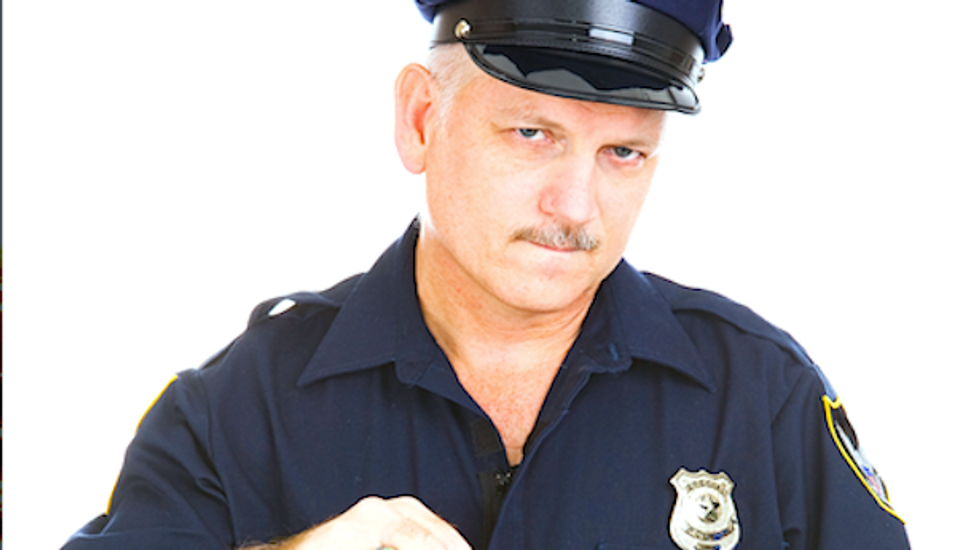 A federal lawsuit claims Philadelphia police violated the civil rights of a Temple University student who photographed officers breaking up a party.

The American Civil Liberties Union of Pennsylvania filed the suit Friday on behalf of Rick Fields, who was arrested on disorderly conduct and other charges in connection with the September 2013 incident.

The suit claims police violated their own department policy – which was spelled out in 2011 memo from the police commissioner -- by arresting Fields, who had all charges against him dropped in October.

“Rank-and-file officers clearly have not gotten the message that arresting innocent people simply for photographing or recording police is unconstitutional and unacceptable,” said Reggie Shuford, executive director of the ACLU of Pennsylvania. “This is a failure of police leadership, which has known about this problem for years but refused to take serious steps to stop this practice.”

Fields noticed about 20 officers across the street from him Sept. 13, 2013, as they dispersed a party, and the student took a photo with his iPhone.

He said an officer ordered him to leave, and then handcuffed and searched him when he refused.

Fields said the officer took his phone and detained him for about a half hour in a police van before issuing a disorderly conduct citation, which the officer based on his suspected videotaping of a police investigation.

The student said he found after the phone was returned that police had opened multiple photo and recording apps in an apparent attempt to find the recording he had made.

“I was shocked when this happened to me, and more upset when I learned that this has happened to many other people,” said Rick Fields, now a junior studying actuarial science. “I think it is important that all officers of the law keep in mind that their duty to the citizens is to serve and protect, not harass innocent bystanders.”

The suit is the fourth of its kind filed against Philadelphia police.