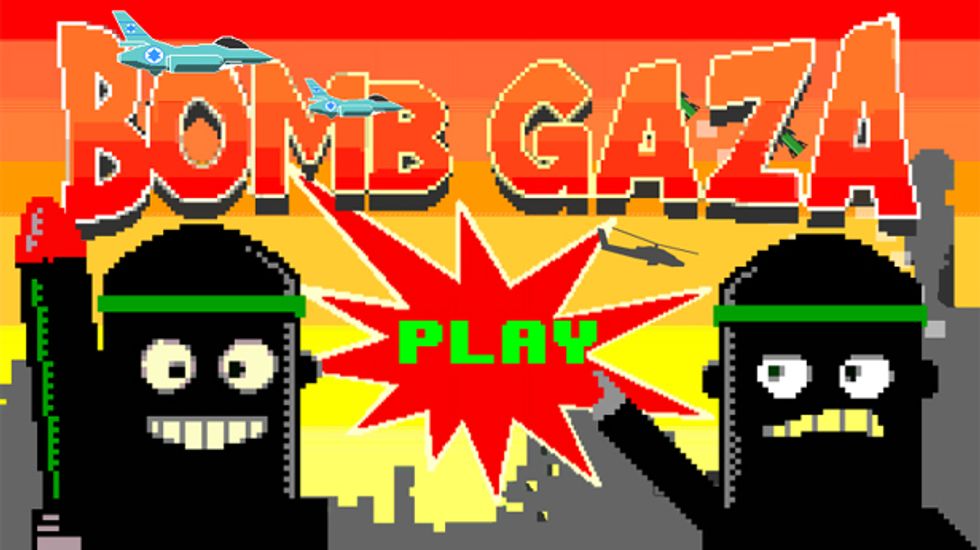 In a screen shot shown on the page (seen below) Israeli jets can be seen flying over a terrain dotted with cartoon Islamic terrorists and women attempting to protect children.

The game currently has a 3.7 star rating among users, with 47 reviewers giving it the highest rating, 5 stars, and 22 giving it a 1 star.

Commenters on the page both praised and condemned the game, with one writing, "Spineless disgusting filth trying to profit from genocide of Palastinians (sic) Trying to profit from the sufferings of others. Scumbag of the worst kind. Would you be doing the same if a member of your family was murdered? Utterly vile filth of a game from a sick twisted individual."

According to the Google Play Developer Program Policies regarding Hate Speech: " We don't allow content advocating against groups of people based on their race or ethnic origin, religion, disability, gender, age, veteran status, or sexual orientation/gender identity."

There is no indication whether Google Play would consider the game "hate speech."

The developer of the game, which was uploaded to Google Play on July 29, is listed as PlayerFTW.

The game can be downloaded to an Android device for free. 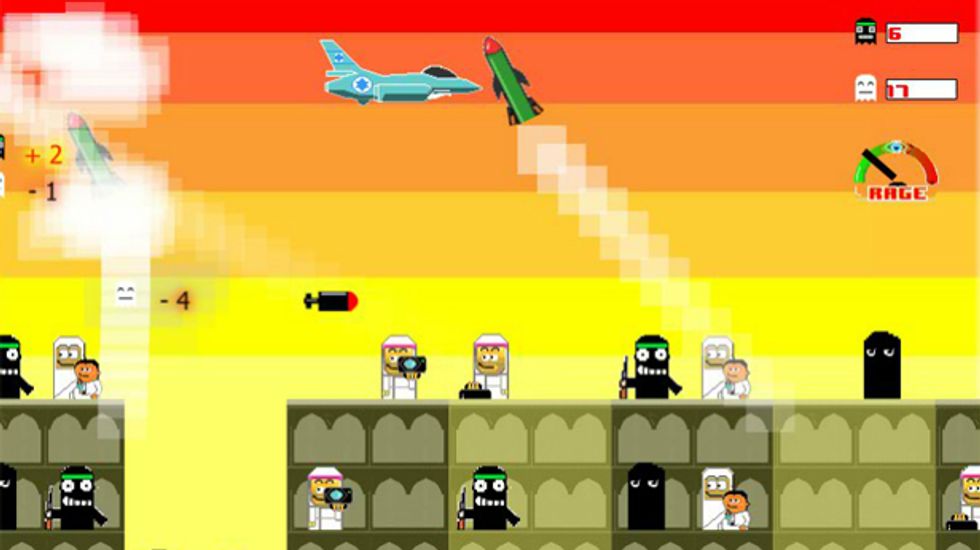