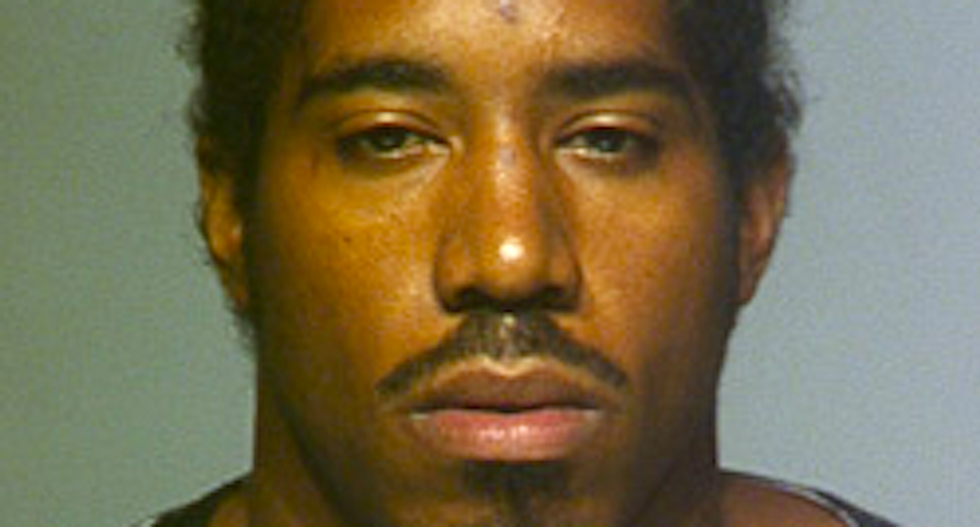 A Milwaukee police officer was fired because he did not follow department policy for dealing with mentally ill people during an encounter that ended in a 31-year-old man’s fatal shooting.

Police Chief Edward Flynn said Wednesday that Christopher Manney did not use excessive force when he shot Dontre Hamilton more than a dozen times, but he put both himself and the victim at unnecessary risk by ignoring established rules.

Employees at a Starbucks had called police April 30 to complain that Hamilton was sleeping in a park nearby, and two officers responded and found he was doing nothing wrong, although they did not make physical contact with him.

Manney, the beat officer working that area, did not know the other officers had investigated when he retrieved a voice mail about the coffee shop call.

He found Hamilton, who had a history of paranoid schizophrenia, lying on the sidewalk and approached him from behind, asking the man to stand up, police said.

The officer placed his hands under the man’s arms and on his chest for an “out of policy pat-down,” Flynn said.

Manney did not follow his training for dealing with emotionally disturbed people, the chief said.

The officer had no reason to believe Hamilton was dangerous, the chief said, and instead made assumptions based on his perception that Hamilton was mentally ill and homeless.

"This intentional action, in violation of training and policy, instigated a physical confrontation that resulted in a deadly use of force," Flynn said.

Hamilton began fighting with Manney during the search, and he grabbed the officer’s baton as he tried to subdue the man.

Police said Hamilton swung the bat multiple times, striking Manney in the side of the neck, and the officer shot him 14 times.

Hamilton’s family said they were pleased the officer had been fired, but the police chief disagreed that Massey should face criminal charges.

“My inner cop is not dead,” Flynn said. “Every member of this police department has had to make critical decisions under pressure with insufficient information that could have gone wrong. Here's the point I want to make: There's got to be a way of holding ourselves accountable absent of putting cops in jail for making mistakes.”

The president of the Milwaukee Police Association blasted the chief’s decision as “cowardice” and not supported by the facts.

The FBI is assisting in an investigation of the fatal shooting, and the ACLU has urged the police department to change its policies and practices.

Massey was a 13-year veteran of the police department and routinely patrolled the downtown area.

Watch the police chief discuss the firing in this video posted online by the Milwaukee Journal Sentinel: