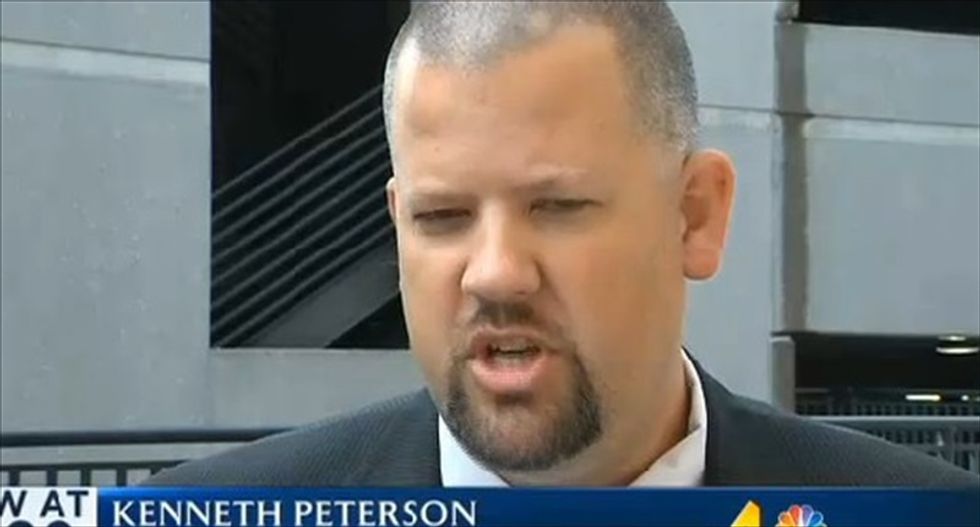 Members of a Tennessee county school board are reportedly pushing the idea of starting their meetings with a prayer, despite concerns by school officials and the American Civil Liberties Union (ACLU), the Tennessean reported.

"How is having a prayer during our board meeting affecting any one of our 35,000 students?" said Williamson County board member Kenneth Peterson said. "For me, ultimately the business of what we’re trying to do outweighs the first minute and a half of a board meeting."

Peterson told WSMV-TV that the board broached the issue at their meeting on Monday. At least one other board member, Candace Emerson, has endorsed the idea.

"A prayer has saved my life more than once," she told The Tennessean. "I'm just telling you, there's an incredible power, especially when it's collective. I know I would not be sitting in this chair today -- on two occasions recently."

If implemented, the prayer would replace the "moment of silence" currently held at the beginning of every meeting. The Supreme Court ruled this past May that groups like city councils can hold prayers to begin their meetings.

However, the ACLU pointed out in a statement that prayers at school board meetings were deemed unconstitutional after a 1998 ruling by the U.S. Court of Appeals for the Sixth Circuit, and that it would "monitor" the board's decision.

"When school administrators impose their own particular religious beliefs on students, it not only undermines the students' own religious freedom, it's unconstitutional," the statement read.

County superintendent Mike Looney also asked board members to consider the cost of potential legal challenges to their decision.

"Are you willing to stand up on a matter of principle and spend hundreds of thousands of dollars in attorneys' fees to make a point based on your personal belief that may or may not align with those of other people in the community?" Mooney said.

Watch WSMV's report on the board's discussion, as posted online on Tuesday, below.