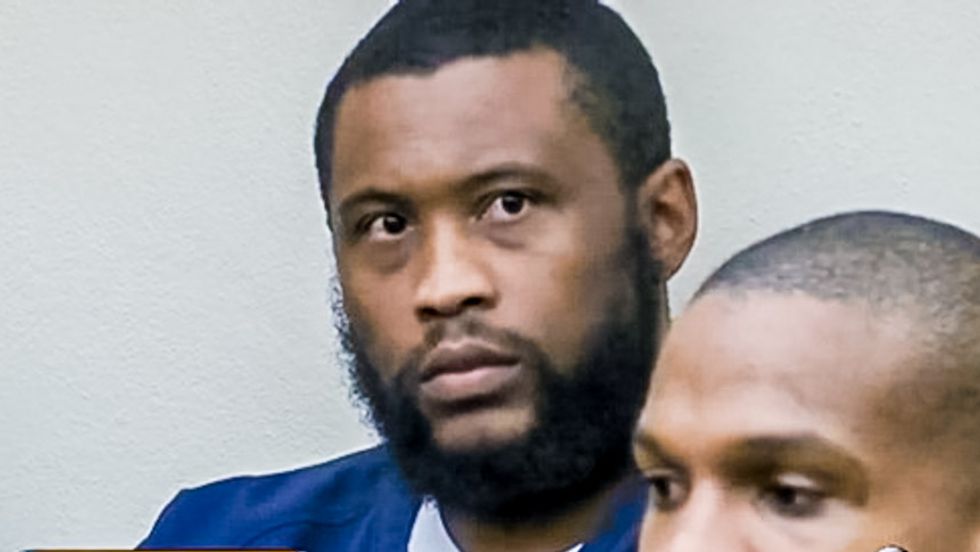 A California rapper is facing life in prison because prosecutors have charged him under a little-known law, claiming that his album sales benefited from gang murders.

Rapper Brandon Duncan, who goes by the name Tiny Doo, and 14 other gang members were arrested last week on charges relating to an alleged gang conspiracy in 9 shootings in the San Diego area, KGTV reported.

Although Duncan is not directly tied to the shootings, prosecutors for the first time have employed an obscure California law passed in 2000 that allows gang members to be prosecuted if they benefited from the crimes of other gang members. And according to prosecutors, Duncan's album sales were boosted by the shootings.

Duncan's attorney, however, suggested that the first use of this California law could be a "huge" violation of the U.S. Constitution.

Thomas Jefferson School of Law professor Alex Kreit agreed that the law may run afoul of the First Amendment.

"Where does that end if that's the definition of criminal liability? Is Martin Scorsese going to be prosecuted if he meets with mafia members for a movie for his next film?" Kreit asked. "The Constitution says it can't be a crime to simply make gangster rap songs and hang out with people that are committing crimes. You have to have more involvement than that."