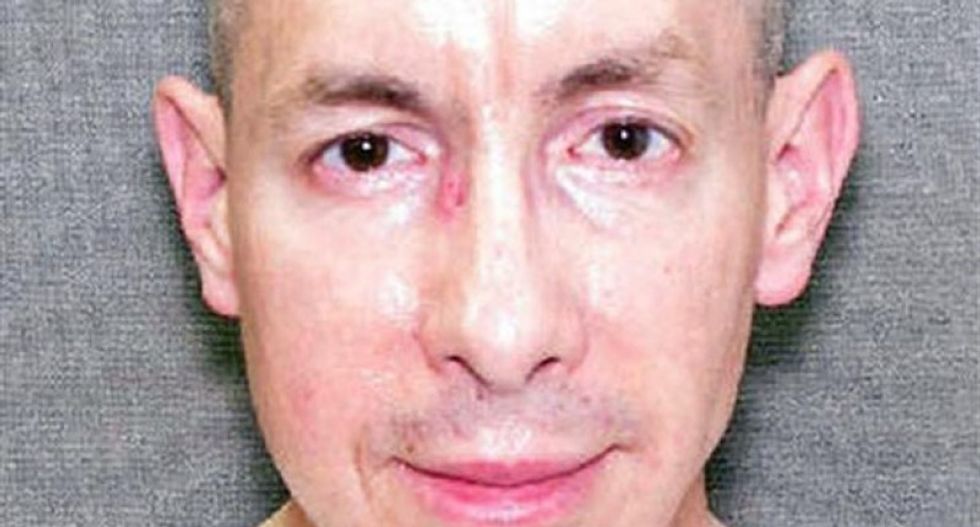 The Utah compound built by former Fundamentalist Church of Jesus Christ of Latter-Day Saints (FDLS) leader Warren Jeffs, currently serving a life plus twenty years sentence for sexually assaulting young girls, has been turned in a bed and breakfast in the small town of Hilldale, Utah.

The compound, featuring a 14-bedroom home surrounded by high walls, was completed just prior to the arrest of Jeffs and, according to new owner and former Jeffs' bodyguard Willie Jessop, has never been occupied, reports Fox13 Salt Lake City.

Jessop purchased the entire compound at an auction in an effort to settle some debts owed to him after leaving the Fundamentalist off-shoot LDS Church, explaining, “We’ve just tried to find a way to have life after Jeffs.”

“There’s three homes on the property. This was the largest,” Jessop said. “They’re all behind the high walls. He (Jeffs) told people, if you build me some new homes… God would have him out by the end of the year.”

Instead Jeffs, who was put on the FBI's Ten Most Wanted List after fleeing charges in Utah for marrying and arranging the marriages with under-aged girls, was taken into custody in Nevada in 2006 and later transported to both Utah and Texas to faces additional charges in those two states. Jeffs, who claimed he was a prophet of his church at the age of twenty-one faced multiple charges in four states, which included sexual assault, attempted sexual assault, and incest after being accused of raping several of his young nephews.

Despite the heinous nature of Jeffs' crimes, Jessop says he doesn't wish to profit from them despite calling his new venture, "America’s Most Wanted Bed & Breakfast."

Jessop has removed all traces of Jeffs from the houses with the exception of signs reading 'Zion' above some doors.

According to Jessop, an increasing number of travelers are booking nights due in some part because it is the only place to stay between St. George, Utah and Freedonia in neighboring Arizona. Others are attracted by the notoriety of the previous owner.

The complex offers multiple community rooms, with one catering to Latter Day Saint guests, with entire wings available for rent.

Colorado City resident Jethro Barlow approved of the use of once deserted complex, saying "It puts a welcome mat out for our community."

Watch the video below from Fox13 Salt Lake City: