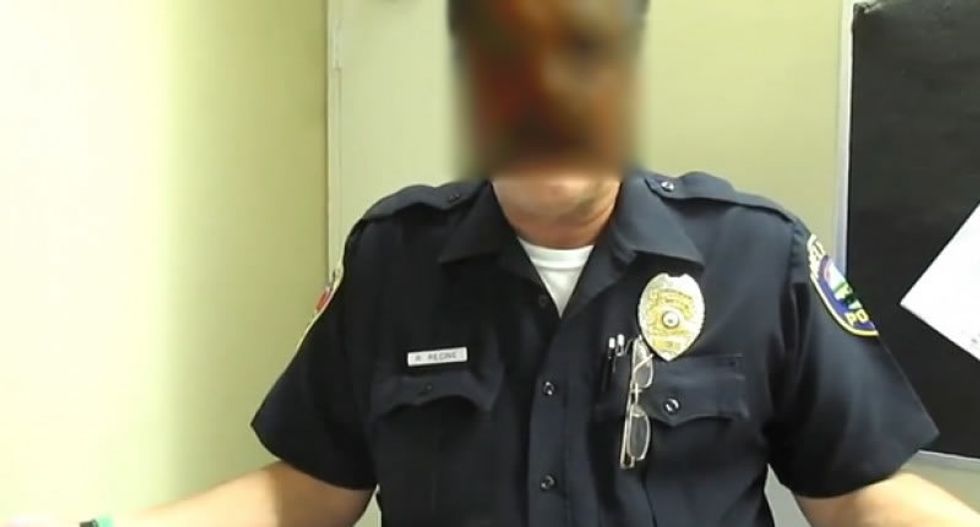 The Seattle Police Department (SPD) hosted a contest last week in which it invited hackers to compete to see who could redact dashboard and body camera footage most efficiently.

According to the official site for the SPD’s first-ever "HACKATHON," the goal is "looking for a better, faster way to redact [the 1,612,554] videos and make them accessible as public records."

Over the past five years, the SPD claims, it has recorded over 314,636 hours of dashboard footage of 911 responses, but cannot allow the public to access it because of privacy concerns about victims and witnesses.

It must blur the faces and distort the voices of victims and witnesses in order to protect their identities, but the process they use to do so is so cumbersome at the moment that a "simple redaction in a one minute video can take specialists upwards of half-an-hour, whereas more complicated edits -- like blurring multiple faces or pieces of audio -- can take much, much longer."

So the SPD is seeking "a few good hackers" who can assist it in the doctoring of this video evidence -- and they must be able to do so in a manner that "leave[s] recordings in their original format."

John Vibes at the Free Thought Project does not accept the SPD's claim that the "HACKATHON" is "only seeking to protect the identities of innocent people who may get caught on camera."

"It is only a small change in coding that is necessary to alter how the entire footage is edited, so this cover story may be nothing more than an excuse to censor the footage," he wrote. "Also, even if they are telling the truth about their motives, this new development still shows that the footage is only as transparent as the police will allow it to be."

"This event highlights the vulnerability of police-worn body cameras," he concluded, "and shows that they really do have the power to alter the footage if they are the ones in control of it."