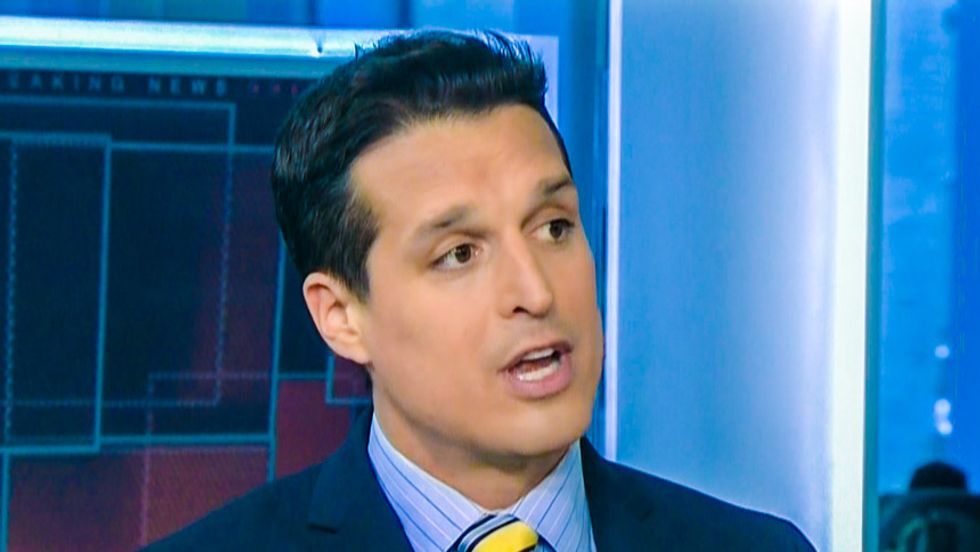 Two CNN legal analysts said on Tuesday that the city of Paris could win a lawsuit against Fox News because French law was less tolerant of slander and defamation than United States law.

On Tuesday, Paris Mayor Anne Hidalgo told CNN that the city was going to sue the conservative network for repeatedly reporting that there were so-called "no-go zones" in the city where Muslims had taken control. Fox eventually issued several on-air apologies after leaders like British Prime Minister David Cameron and French television shows mocked the network.

And according to CNN legal analysts, Fox News may get away with stretching the truth in the U.S., but it should take the threat of a French lawsuit very seriously.

"Under U.S. law, I would say there is no chance of bringing a defamation case against the Fox network," CNN legal analyst Paul Callan explained. "Under French law, however, if they can get jurisdiction over Fox, there's a law from 1881 -- believe it or not -- that says if you insult the honor of a French body or person, you can sue for defamation. So under the 1881 French law, they might have a case against the Fox network in France."

CNN media critic Brian Stelter pointed out that there was precedent for cities suing television networks because a town in Brazil had sued CNN and won. But that verdict was eventually overturned.

Legal analyst Danny Cevallos advised Fox News to settle with Paris and put the lawsuit behind them as quickly as possible.

"If you want to defend a defamation lawsuit, it's pricey, it's costly, a lot of times you want those things to go away," Cevallos said. "People may be surprised to learn that the French, in fact, do not take such a liberal view of the First Amendment as do we. Of course, they don't have a First Amendment, but they have laws criminalizing defamation. Whereas here in the United States, defamation is merely a civil action."

"And I think that would surprise people to learn that France just doesn't view free speech the way we do."

"We empathize with the citizens of France as they go through a healing process and return to everyday life," Clemente said. "However, we find the Mayor's comments regarding a lawsuit misplaced."

Under pressure to respond forcefully to the Supreme Court's decision to strike down Roe v. Wade, Vice President Kamala Harris on Monday said the White House is not currently discussing the idea of using federal property to ensure access to abortion services for those living in states that have banned or are moving to ban the procedure.

Asked specifically about the proposal during an interview with CNN's Dana Bash, Harris initially dodged the question, saying the Biden administration is looking to "do everything we can to empower women to not only seek but to receive the care where it is available."

Former Mark Meadows aide Cassidy Hutchinson is expected to testify at a surprise January 6th Committee hearing on Tuesday, which has led to speculation about what new information she could offer that hasn't already been disclosed.

Punchbowl News' Jake Sherman, whose publication first broke news about Hutchinson's testimony, writes on Twitter that viewers should absolutely not buy some of the attacks that Trump allies are planning to lob at her before, during, and after she testifies.