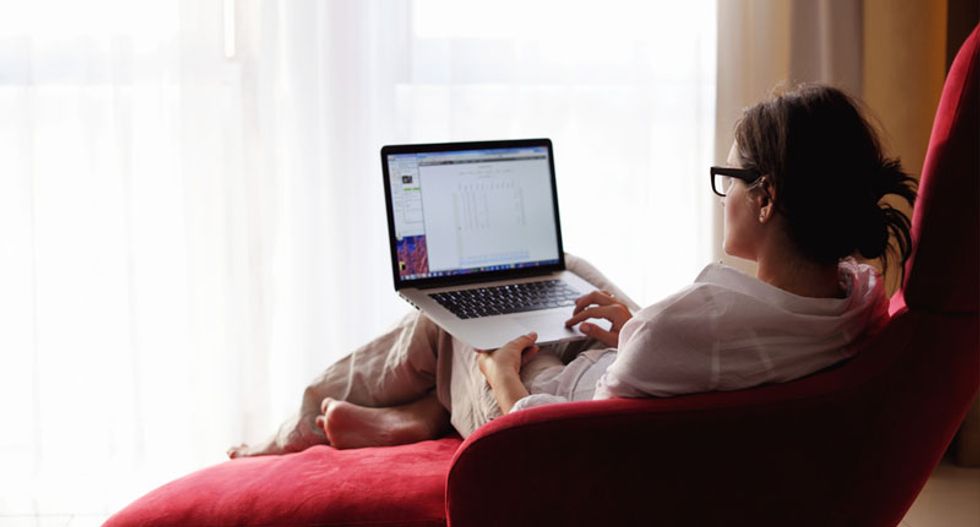 Following are some details about the concept of net neutrality and the FCC's work to regulate Internet traffic:

WHAT IS NET NEUTRALITY?

Net neutrality is the principle that Internet providers should treat all traffic on their networks equally. That means companies such as Comcast Corp or Verizon Communications Inc would be barred from blocking or slowing access to any website or content on the web, for instance to benefit their own services over those of competitors.

HOW IS NET NEUTRALITY REGULATED?

The FCC, which regulates U.S. cable and other companies that provide broadband services, has tackled net neutrality rules several times.

In 2010, the FCC passed an order prohibiting Internet Service Providers (ISPs) from blocking traffic. It allowed "commercially reasonable" discrimination, but rejected potential "pay-for-priority" deals that might have allowed content companies to pay for faster delivery of their traffic.

A U.S. appeals court in January 2014 effectively struck down those rules in a case brought by Verizon.

Comcast is the only ISP that has to abide by those old rules until 2018 as a condition of its acquisition of NBC Universal. All of the other U.S. major ISPs have said they support an open Internet.

WHY DID THE COURT REJECT THE RULES?

In setting the 2010 rules, the FCC treated ISPs as utilities similar to telephone companies, which are more heavily regulated. The U.S. Court of Appeals for the District of Columbia Circuit ruled that policy was improper because ISPs were actually classified as less-regulated information service providers.

WHAT IS THE FCC'S NEW PLAN?

The court affirmed the FCC's authority to regulate broadband, indicating the agency could use another section of the communications law to restore some of the rules.

Based on that guidance, FCC Chairman Tom Wheeler proposed new rules, though they would have allowed some "commercially reasonable" pay-for-priority deals.

The FCC received some 4 million comments in response, as net neutrality advocates urged the FCC to reclassify broadband to prevent potential web "fast lanes." President Barack Obama publicly threw his weight behind the idea in November.

The FCC on Thursday voted to reclassify broadband as well as expand its authority to so-called interconnections deals in which content companies such as Netflix Inc pay ISPs to link up with their networks.

The agency also set a new standard for future conduct that prohibits ISPs from "unreasonably interfering with or unreasonably disadvantaging" users' and content companies' use of the web, creating a complaint process.

WHO SUPPORTS SUCH CHANGES?

Small web companies such as Etsy and Tumblr, alongside net neutrality advocacy groups, spearheaded the push for big regulatory changes.

Larger technology companies like Google Inc and Facebook Inc objected to paid prioritization, but have not specifically supported reclassification.

WHAT DO OPPONENTS OF REGULATION SAY?

ISPs say they do not oppose bans to prevent blocking or discrimination, but they contend that a stricter regulatory regime would discourage investment in the expensive network infrastructure.