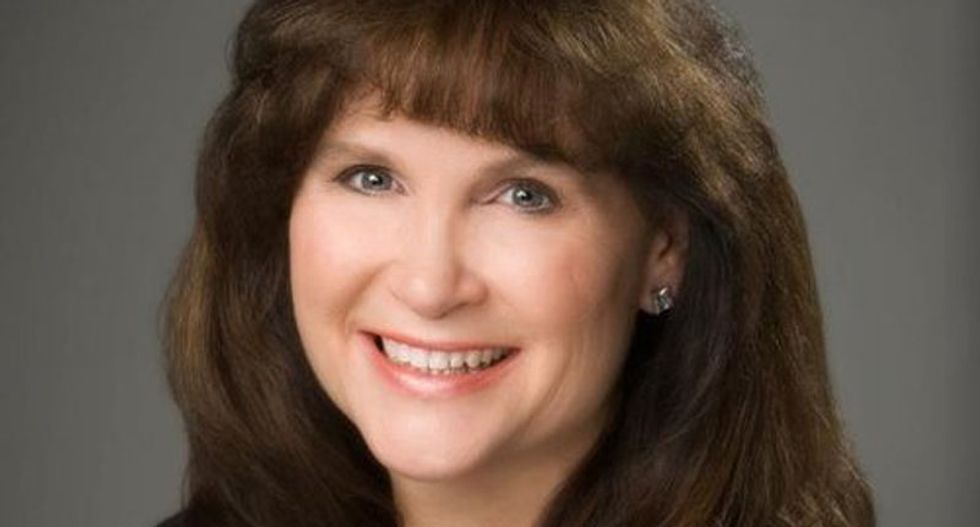 A West Virginia lawmaker who inserted anti-gay language into a commerce bill, saw the bill shot down by Republican leadership, telling her it had "no appetite for any type of a bill that discriminates."

According to The New Civil Rights Movement, the  West Virginia Intrastate Commerce Improvement Act (HB2881) was spiked even though the West Virginia House Committee on Government Organization passed the bill out of committee Wednesday afternoon.

The bill was pulled back late Thursday after the West Virginia state senate leader said there was "no way" he would consider the bill as written.

"We have no appetite for any type of a bill that discriminates, provides prejudice or preferences to any type of class in West Virginia," Senate Majority Leader Mitch Carmichael (R).

Arvon complained about the push-back against the bill, saying her opponents "are waging obscene attacks and threats of violence against me and my colleagues."

Arvon, who is also sponsoring another anti-gay bill,  went on to dismiss complaints about the bill stating "the legislation does not contain language that in anyway demonstrates discrimination against any individual or class of people."

Five cities, including Charleston, the capital of West Virginia, currently have nondiscrimination ordinances that would have been overridden by Arvon's bill.