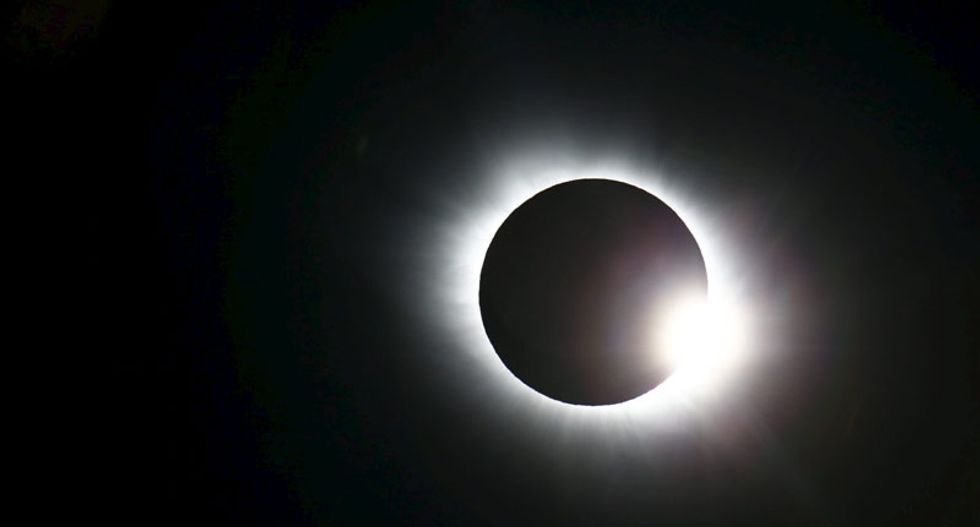 Electrical grids in Europe claimed success on Friday in managing the unprecedented disruption to solar power from a 2-1/2-hour eclipse that brought sudden, massive drops in supply.

The initial 13 gigawatts (GW) drop in Germany was less than operators had feared and they were able to draw on alternative power sources including coal, gas, biogas and hydroelectric energy pumped from storage.

Grid spokespeople said control rooms were tense. "The mood is concentrated but confident that it will go smoothly," said Andreas Preuss, spokesman of TenneT peer Amprion, which operates the longest network inside Germany.

"Network frequency is stable, reserve load is being called on," one of the four high-voltage grid firms, TenneT, said in a live webfeed.

Solar power output has expanded sharply to 38.2 gigawatts (GW) since the region's last notable eclipse in 2003, so the country - which borders nine nations - has to prove its power market and network handling centres can function under extraordinary conditions.

Forecasts for the day's solar output had earlier risen to 22 GW - the equivalent of 20 nuclear power stations - indicating greater potential for disruptions as the eclipse cuts out the sun's rays. The daily peak in 2014 was 23.4 GW.

People across the country were watching the event with homemade pinhole cameras, or using the picture function on phones to view the sun.

At Germany's national meteorological office in Offenbach near Frankfurt, some 50 people were gathered on the roof of a six-storey building equipped with home-made viewing devices.

Operators across Europe - which outside Germany are less affected - have been making preparations for several months.

In Britain, the National Grid said solar output would be reduced by 850 megawatts and there would be a small drop in demand as people were expected to go outside to see the phenomenon.

In Spain, grid firm Red Electrica said reserve levels had been raised and big consumers would be disconnected, if necessary, while Italy's Terna said 4.4 GW of solar power would be cut off and made up for from other sources.