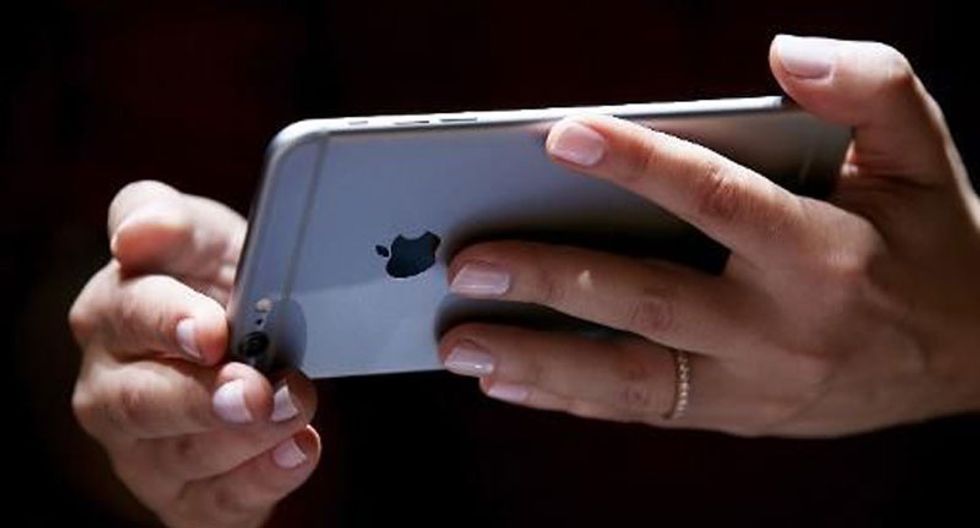 A US appeals court on Tuesday upheld a 2013 ruling that Apple led an illegal conspiracy to fix prices of e-books in violation of anti-trust laws.

The 2-1 ruling by a panel of the US Court of Appeals affirmed the finding that Apple spearheaded a collective effort by publishers to end price competition for e-books.

"By organizing a price-fixing conspiracy, Apple found an easy path to opening its iBookstore, but it did so by ensuring that market-wide e-book prices would rise to a level that it, and the publisher defendants, had jointly agreed upon," Judge Debra Ann Livingston wrote in the ruling.

"Plainly, competition is not served by permitting a market entrant to eliminate price competition as a condition of entry, and it is cold comfort to consumers that they gained a new e-book retailer at the expense of passing control over all e-book prices to a cartel of book publishers -- publishers who, with Apple's help, collectively agreed on a new pricing model precisely to raise the price of e-books and thus protect their profit margins and their very existence in the marketplace."

New York federal Judge Denise Cote found Apple guilty in July 2013 of a price-fixing conspiracy over the period in late 2009 and early 2010, during which Apple negotiated contracts with publishers ahead of its iPad launch.

Apple agreed to pay some $450 million in compensation in the case, contingent on its appeal.

The US Justice Department sued Apple and major publishers alleging the price-fixing scheme was aimed at ending a discounting effort by Amazon. The move almost instantly raised the prices consumers paid for e-books to $12.99, $14.99 or higher, according to the US complaint.

But in a dissenting opinion on Tuesday, Judge Dennis Jacobs said Apple was correct.

"Apple's conduct, assessed under the rule of reason on the horizontal plane of retail competition, was unambiguously and overwhelmingly pro-competitive," Jacobs wrote.

"Apple was a major potential competitor in a market dominated by a 90 percent (Amazon) monopoly, and was justifiably unwilling to enter a market on terms that would assure a loss on sales or exact a toll on its reputation."

In a statement emailed to AFP, Apple said it was "disappointed" with the ruling.

"Apple did not conspire to fix e-book pricing and this ruling does nothing to change the facts," the statement said.

"While we want to put this behind us, the case is about principles and values. We know we did nothing wrong back in 2010 and are assessing next steps."

Assistant Attorney General Bill Baer welcomed the ruling, saying it "confirms that it is unlawful for a company to knowingly participate in a price-fixing conspiracy, whatever its specific role in the conspiracy or reason for joining it."