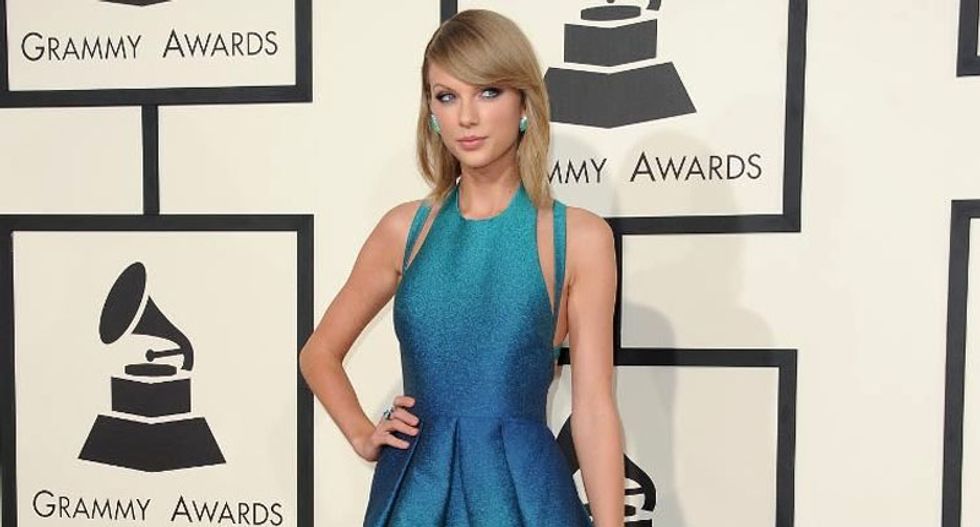 Apple Inc reversed its policy and said it would now pay artists during free trials of its new Apple Music streaming service, after pop star Taylor Swift said she would hold back her latest hit album "1989" from the service.

Apple is offering users a three-month trial of its new service and had said it would not pay artists for the use of their music during that time.

Swift, 25, said in a Tumblr post on Sunday that she would hold back her album as she found Apple's policy of not paying artists during free trial shocking and disappointing as it would hurt young artists just starting out. (http://bit.ly/1eAa3Ys)

After the backflip from Apple, she turned to Twitter to thank both Apple and her supporters, telling her 59 million Twitter followers: "I am elated and relieved. Thank you for your words of support today. They listened to us."

Swift has fought with music streaming services before. She pulled her entire catalog of music from online streaming platform Spotify last November and refused to offer "1989" on streaming services, saying the business had shrunk the numbers of paid album sales drastically.

However she has supported Apple's drive to supplant advertising-based free streaming services with one funded by user subscriptions.

An Apple spokesman confirmed Cue's tweets and that the company would pay artists during the three-month trial period.