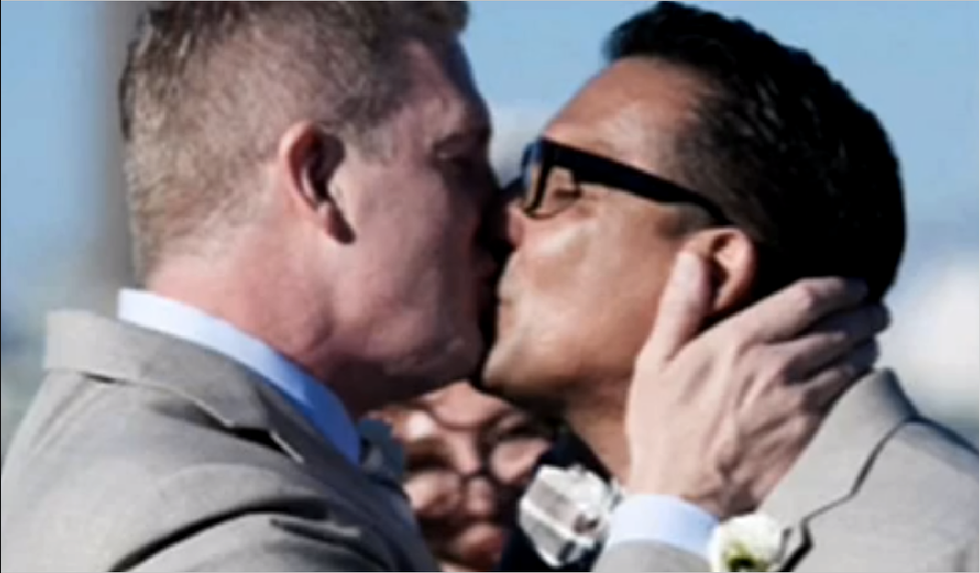 The U.S. Supreme Court issued a ruling that has effectively legalized same-sex marriage in all 50 states.

The court heard two and a half hours of arguments April 28 in the case, which consolidated cases legal challenges from Kentucky, Michigan, Ohio, and Tennessee.

"The petitioners, far from seeking to devalue marriage, seek it for themselves because of their respect — and need — for its privileges and responsibilities, as illustrated by the petitioners’ own experience," the majority found.

Scalia and Roberts slam liberal majority in same-sex marriage ruling: ‘Just who do we think we are?’

The case hinged on whether states where same-sex marriage is banned should be required to recognize same-sex unions conducted legally in other states.

A string of federal court rulings in the 2013 United States v. Windsor ruling – which struck down a federal ban on same-sex marriage as unconstitutional – had already struck down bans in a number of states.

"No union is more profound than marriage, for it embodies the highest ideals of love, fidelity, devotion, sacrifice, and family," Kennedy wrote for the majority. "In forming a marital union, two people become something greater than once they were. As some of

the petitioners in these cases demonstrate, marriage embodies a love that may endure even past death. It would misunderstand these men and women to say they disrespect the idea of marriage. Their plea is that they do respect it, respect it so deeply that they seek to find its fulfillment for themselves. Their hope is not to be condemned to live in loneliness, excluded from one of civilization’s oldest institutions. They ask for equal dignity in the eyes of the law. The Constitution grants them that right."