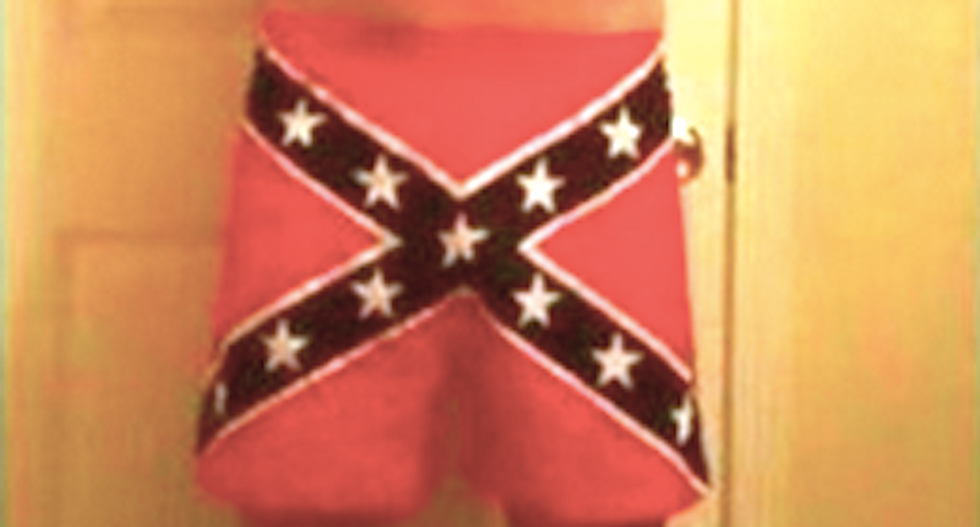 A South Carolina police officer was fired Thursday after he posted a Facebook photo of himself wearing Confederate flag boxer shorts.

Police Chief Eddie Driggers said the photo undermines the trust and confidence citizens have in police because the Confederate flag “symbolizes hate and oppression to a significant portion of the citizens we are sworn to serve.”

Dildine has 10 days to appeal the chief’s decision. 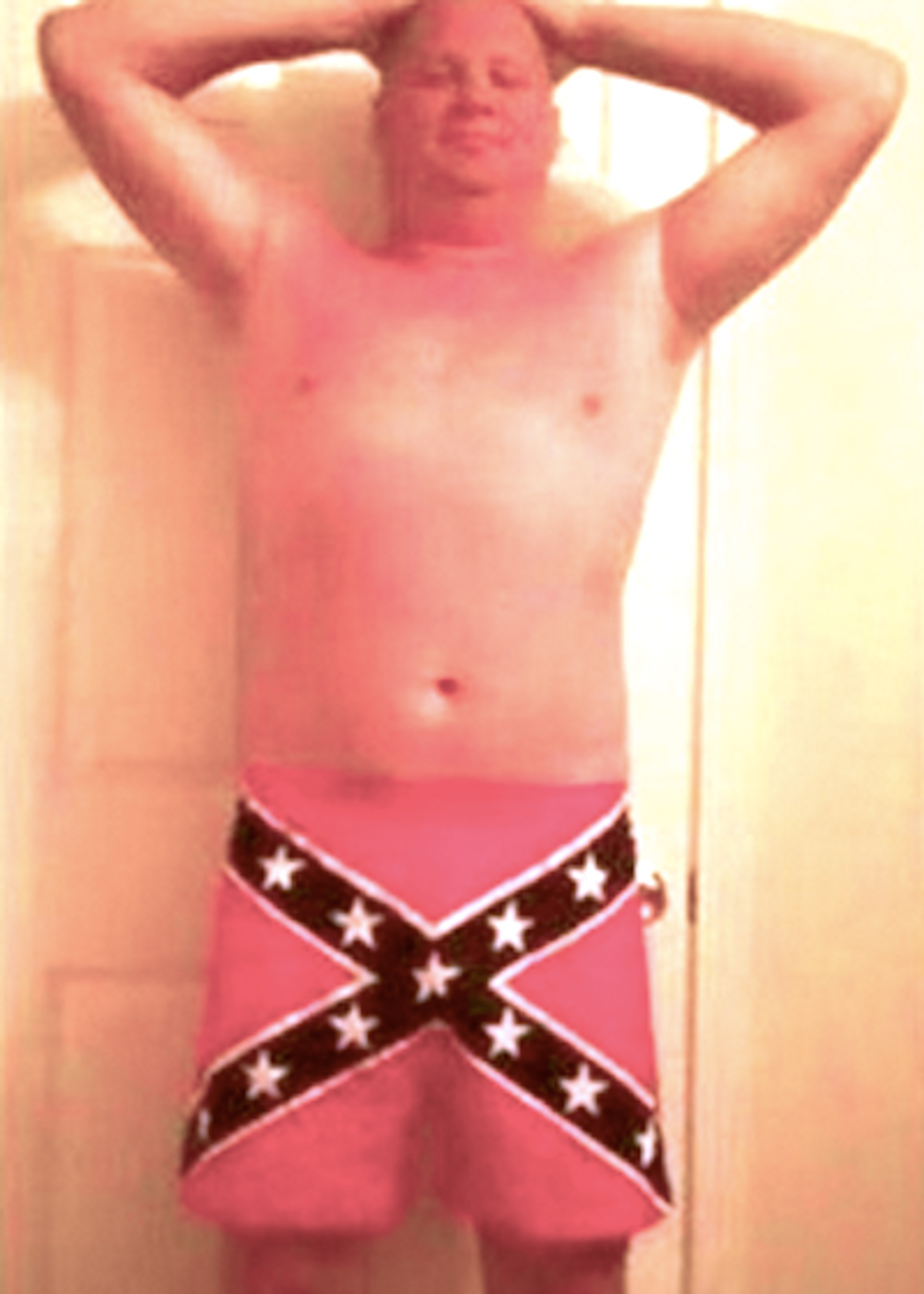 Another former North Charleston police officer, Michael Slager, was charged with murder in connection with the fatal shooting in April of 50-year-old Walter Scott, an unarmed black man who was fleeing from a traffic stop.

As he awaits trial, Slager remains jailed in a cell next door to 21-year-old Dylann Roof – who is accused of gunning down nine black churchgoers last week in Charleston.

The mass shooting triggered a massive shift in the display of the Confederate flag – with the governors of several states, including South Carolina, calling for its removal from government buildings.

Several retailers, including Walmart and Amazon, have taken steps to stop selling merchandise that depicts the battle flag.